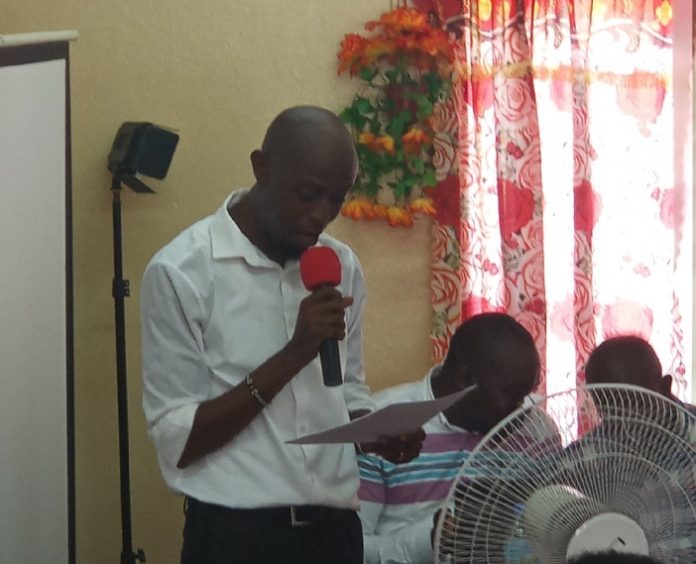 With the entire liberal world in this century taking a refined view of drugs generally and the medicinal value, with the attention focused specifically on the production and manufacturing of medical marijuana, a youth activist group, Social Linkage for Youth Development and Child Link (SLYDCL) on May 11th, 2019 at the CCSL Hall, King Harman Road joined the crusade to raise awareness among the public and the government on the need to overhaul the country’s drug policy, hence the laws too.

In a broad context, the 1961 Single Convention on Narcotic Drugs, the international drug control regime, assumes that drugs can be utilized for “medical and scientific purposes the production, manufacture, export, import, distribution of, trade in, use and possession of drugs”.

With the interpretation left to the discretion of parties, the International Narcotics Control Board (INCB) offered some clarity in its 2003 report defined a medical substance as any preparation, synthetic or natural, used, designed or approved for the following purposes:

As such, evidence abounds that marijuana has been used as a medicine for thousands of years to treat various illnesses. Its flowers are known to concentrate hundreds of different chemical compounds which produce pleasant reactions, feelings of relief and health improvements for patients suffering from a range of illnesses, when coming in contact with the endocannabinoid system in the human body.

In giving the considerations for legislative reforms to do with narcotic drugs, SLYDL forwards that in the countries that have yielded to the evidence provided that marijuana has efficacious medical uses; there is a wide range of mechanisms available to ensure access to medical marijuana. These include:

As such SLYDCL recommends that government in the light of the overwhelming evidence that use of marijuana has no significant harmful effect on its users and society outlines the following police recommendations for the attention and consideration of the government: