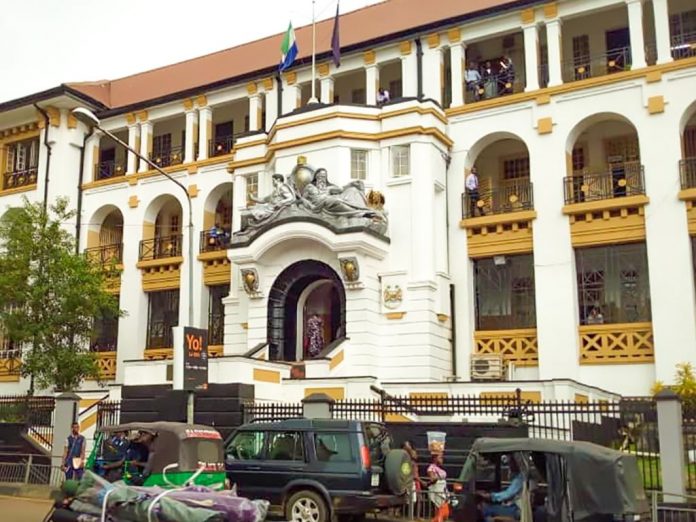 Proprietor of the Samjana Pharmacy, situated at 5 Upper East Street in Freetown, has said that he is frustrated that since he appealed against a High Court judgment in early June of 2014, his case has never been called for hearing at the Appeals Court of Sierra Leone.

Narrating his ordeal to this medium, Mr. Danny Saad explained that he appealed against a judgment made against his pharmacy in a matter he brought against the Reliance Insurance Trust Corporation (RITCORP) sometime in 2012 for non-payment in respect of medicines he had supplied the company, which refused to honour its bills.
He revealed that the amount that was owed him by the RITCORP at the time was about one hundred and five million Leones (Le 105,000,000.00), which was equivalent to about thirty thousand Dollars ($30,000) at the time.

He further explained that he was dismayed when on 12th March, 2014, Justice N. C. Browne-Marke dismissed his matter and ordered him to bear the costs.
“This judgment has adversely affected my business to the extent that I have not been able to pay most of my debts,” he tearfully stated, averring that his business is now in a virtual state of collapse.

He pointed out that while he respects the judgment of the High Court, he is of the opinion that he has enough legal grounds to appeal against the judgment and win it.
He lamented that for close to six years now since his Lawyer filed his appeal on 10th June, 2014, his case has not yet been called for hearing.
He concluded by appealing to the Chief Justice Desmond Babatunde Edwards to kindly visit his matter and expedite his appeal so that he can be given the opportunity to prove his claims and retrieve his money.