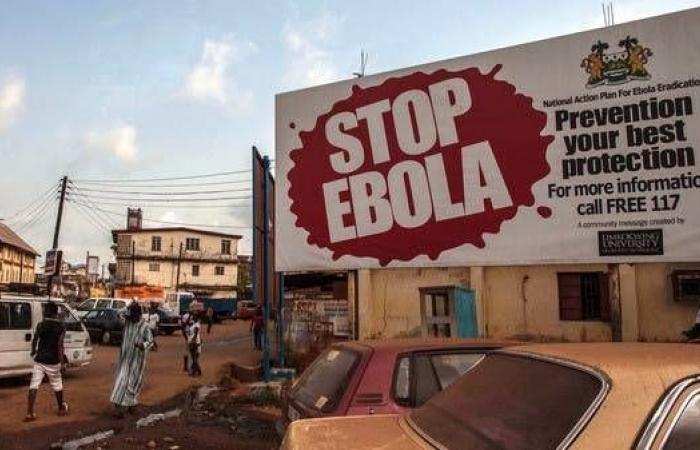 Sierra Leone is one of those few countries where no coronavirus case has been confirmed as of March 23. As a country which had borne the brunt of the 2014-16 Ebola outbreak with 14,124 infections and 3,956 confirmed deaths, Sierra Leone has taken no chances since the new coronavirus pandemic started spreading through Western Africa.

Before the coronavirus outbreak, Sierra Leone was one of the two countries in Africa with facilities to test for the virus: a P3-Lab built by the Chinese during the Ebola outbreak.

Later, the country has set up three testing sites with the capacity to do 40 tests a day, in addition to a well-equipped, 30-bed isolation unit at the 34 Military Hospital. “If need be, a 100-bed isolation center can be quickly set up at the China Friendship Hospital in Jui,” said Health Minister Prof. Alpha Wurie.

He added, “There is vigilance but not fear.”

The country has also benefited from Chinese help this time around.

The Government has issued a raft of precautionary measures including the suspension of all overseas travel by Government officials, a ban on public gatherings of more than 100 people and on all sporting events. The military has also been deployed at airports and land borders to enforce quarantine for all passengers coming from countries with over 200 cases.

“At this time, we do not see reason for panic or lock down,” said President Julius Maada Bio in a speech. “But things can change very fast and we will respond to these rapid changes robustly, up to declaring a state of emergency, to protect public health and safety.”

In a tweet on March 19, Bio confirmed that the country was working on a response to coronavirus despite no confirmed cases yet.

In another statement, the President said he had directed the military to “immediately deploy to our international airport and land crossing points in order to enhance security and support compliance with all public health directives advisories.”

Recently, Sierra Leone denied entry to a Japanese family of four after one of them was found coughing on board a Kenya Airways flight.

The transport ministry then issued a 72-hour notice to all airlines to stop flights to the country, effective March 21, except for emergency medical flights.

However, with job cuts already seen in the tourism industry, the outbreak may still hit Sierra Leone’s economy. The country’s economic growth is expected to fall to 3.8 percent from the forecasted growth of 5.1 percent, Finance Minister Jacob Saffa said.

Saffa added that the Government was considering tax breaks, tax deferments and other stimulus measures to help businesses survive. Despite the risk, Saffa said he remained confident that Sierra Leone had sufficient reserves of imports which could sustain the country for 100 days without any support, adding that authorities were in discussion with the International Monetary Fund and World Bank to see what relief was available to the country.