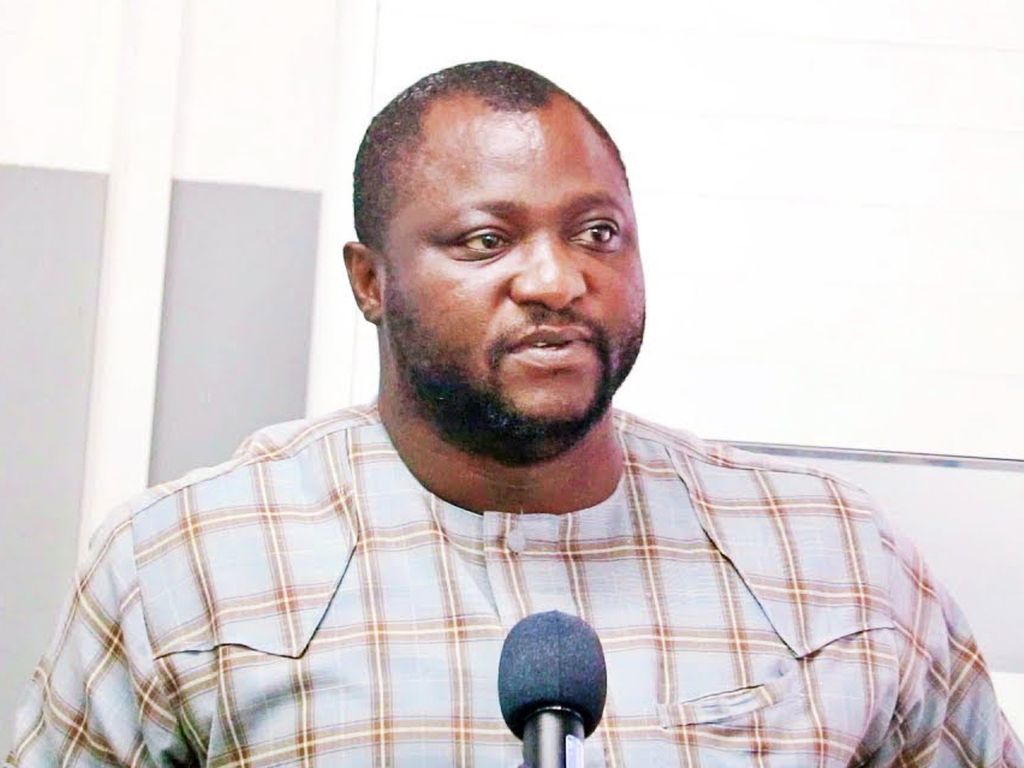 One of the underlying reasons which economists have cited for the poor performance of the country’s economy is our inability to expand the export base and the contributions of local producers as opposed to the quantum of what we are currently importing, material as well as human resource-wise.

And a key militating factor towards expansion of our export base is that for quite a considerable period of time, least moves were taken to make the Local Content Policy take firm root and become meaningful to provide the requisite space for competent Sierra Leoneans with the required skills, know-how to gain employment in foreign companies and as well empower local producers or manufacturers to effectively make significant inputs towards the production chain that will impact positively on the economy.

In the immediate past, the Government came to the reawakening as well as realization that if we are to revamp the country’s economy then one of the major things we must do is to make the Local Content Policy become effectively workable. The Local Content Act was launched by former President Dr. Ernest Bai Koroma on March 17th 2016 and as had been highlighted it was enacted in order to bolster the socio-economic development of the country.

Under that Act, industrial, manufacturing, mining, petroleum, services (legal, financial and insurance), agriculture and agro-business, transportation (road, maritime and aviation), hotel and tourism, public work/construction, energy and health have been identified as key areas covered by the Act to enhance sustainable socio-economic growth. Investors are supposed to be employing Sierra Leoneans in managerial and lower level positions as required by the Act thereby increasing job opportunities in the country.

Another good thing about the Act is that which relates to job training which is described in the Act as ‘Technology Transfer.’ Accordingly, this will give Sierra Leoneans the opportunity to understudy foreign expatriates in positions where the country could not provide workers for a period of five years so that with time Sierra Leoneans would have acquired the advanced skills to fill in expatriate positions. With time, the notion that there are no Sierra Leoneans to occupy the positions of expatriates will be a thing of the past.

As an example of how the implementation of the Local Content Act is contributing to national development can be related to how Sorghum farmers in the country are now supplying the Sierra Leone Brewery Limited Company the ingredient, which is sorghum, for the production of certain beverage drinks instead of importing them from overseas. This is helping to provide employment opportunities for many Sierra Leoneans or otherwise would have been rendered redundant if the Act did not come into being.

Although the Act has the potential to reduce expenditure on investors because they would be employing more Sierra Leoneans than experts, yet much need to be done by the Ministry of Trade and other relevant stakeholders to ensure that the Local Content Act is implemented to the letter for it to become more and more beneficial to the citizenry.