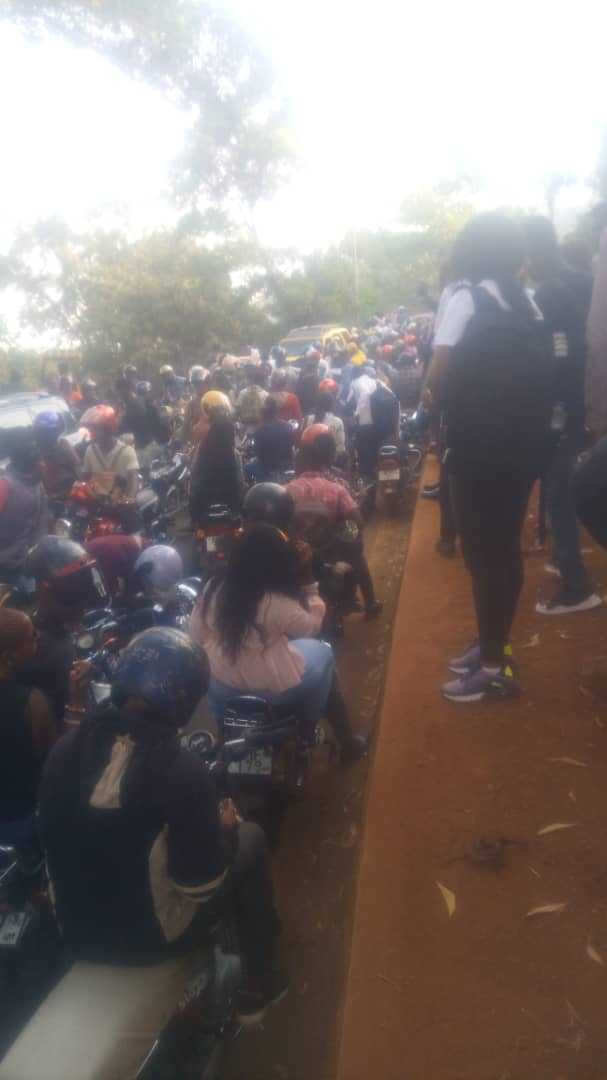 The perennial problem of accessing commercial vehicles by students of Fourah Bay College, to and fro campus still persists. Fourah Bay College has over 9,000 enrolled students who are not residing on campus and almost half of this number attend classes every day. The day starts with long queues at Model Secondary School. Students stand in the sun for hours waiting for the buses, taxis or commercial motorcycles. The latter is often very expensive. For those who have early classes, the challenge is they are either late or absent. Some students who live far from campus have to wake up in the early hours devoid of all the security issues in the city just to make it for the 8 am class.  Most lecturers do not allow latecomers.

The transportation problem is at its critical stage and there is an urgent need to alleviate or minimize this problem. According to the Minister of Transport, Mr. Eric Lebbie  “there are only 2 buses out of the 3 that are plying the Mount Aureole route. ”  He added that” the bus that was donated by NRA to the Student Union is currently in a bad shape and thus cannot be used to commute students “.  This means a college of over 9,000 students who are not living in hostels at the moment only has 2 buses for transportation and there are limited taxis plying that route.

When some students at Model were interviewed one of them said, “We have been suffering for too long. That is why we voted for a student Union President whom we believe can come to our aid by exerting the necessary pressure on the Administration for them to see reasons why they should allay this problem. “Another student retorted, “We are sick and tired of this sickening problem. The Administration must know we are fed up with this age-old problem…”

Majority of students have been expressing their dissatisfactions that the transportation problem is having a toll on their academic work and many are beginning to muster the courage to openly express revulsion about it.

They are calling for affirmative to be instituted to solve this problem. 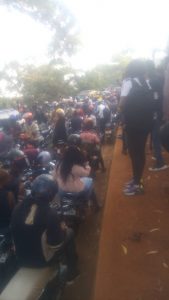 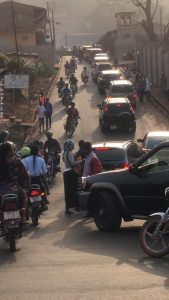