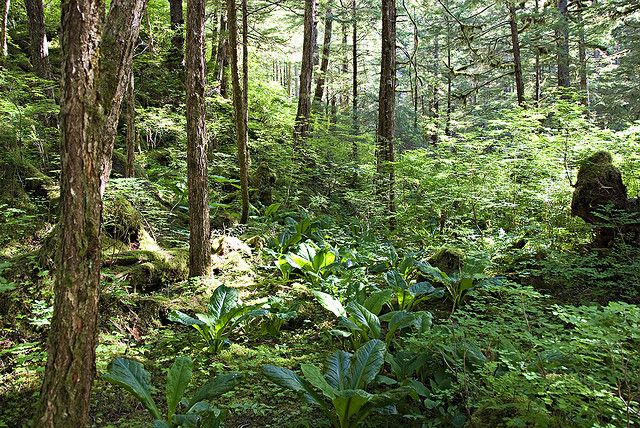 In his inaugural address to the nation after been sworn in on April 4th 2018 as Head of State, President Bio among several key promises that he made to the nation promised to fight corruption, lawlessness, indiscipline, waste of public resources and most critically manage the country’s resources conservatively and prudently.

In which regard, the continued ravaging of the country’s remaining vital forest cover by timber loggers for both domestic consumption and export, shifting cultivation farmers and miners does not augur well for the future of our environment.

Fair enough, the President’s initiative to plant 5, 000,000 trees across the length and breadth of the country is sensible and forward looking.

Yet the question is how will the Ministry of Agriculture and Forestry and other line Ministries, Departments and Agencies of Government be putting in place the structures and resources required to bring the President’s visionary initiative into reality?

Deforestation – the permanent removal of trees to make room for something besides forest which includes clearing the land for agriculture or grazing, or using the timber for fuel, construction or mining is seriously depleting our trees and fast destroying the delicate plants, animals and water ecosystems.

From an economic point of view, if our forests are prudently managed, they can provide food, medicine and fuel for millions including much needed jobs for those employed to protect and re-grow them.

Forests are a very vital part of our existence as human beings as they are home to 80% of terrestrial biodiversity, containing a wide array of trees, plants, animals and microbes.

Forests provide more than a home for a diverse collection of living things; they are also an important resource for many around the world. In our country, we rely on trees for firewood, timber and charcoal.

All the fresh water that our cities, towns and villages need comes from forested watersheds, which means the loss of trees can affect water quality. The Guma Valley dam is an example of what deforestation has done to the city’s principal clean water source.

Deforestation affects the way water vapor is produced over the canopy, which causes reduced rainfall.

Trees are a part of our breathing system! They absorb carbon dioxide, mitigating greenhouse gas emissions produced by human activity.

As climate change continues, trees play an important role in carbon sequestration, or the capture and storage of excess carbon dioxide. Trees alone are estimated to provide about 23% of the climate mitigation that’s needed to offset climate change, according to the World Resources Institute, a nonprofit global research institute.

Deforestation not only removes vegetation that is important for removing carbon dioxide from the air, but the act of clearing the forests also produces greenhouse gas emissions.

The Food and Agriculture Organization of the United Nations says that deforestation is the second-leading cause of climate change. (The first is the burning of fossil fuels.) In fact, deforestation accounts for nearly 20% of greenhouse gas emissions.

Developing alternatives to deforestation can help decrease the need for tree clearing. For example, the desire to expand the amount of land used for agriculture is an attractive reason to deforest an area. But if people adopted sustainable farming practices or employed new farming technologies and crops, the need for more land might be diminished, according to the UN’s Sustainable Forest Management Toolbox.

Everyone can do their part to curb deforestation. Forests can also be restored, through replanting trees in cleared areas or simply allowing the forest ecosystem to regenerate over time. The goal of restoration is to return the forest to its original state, before it was cleared.

Thus, the sooner a cleared area is reforested, the quicker the ecosystem can start to repair itself. Afterward, wildlife will return, water systems will re-establish, carbon will be sequestered and soils will be replenished.