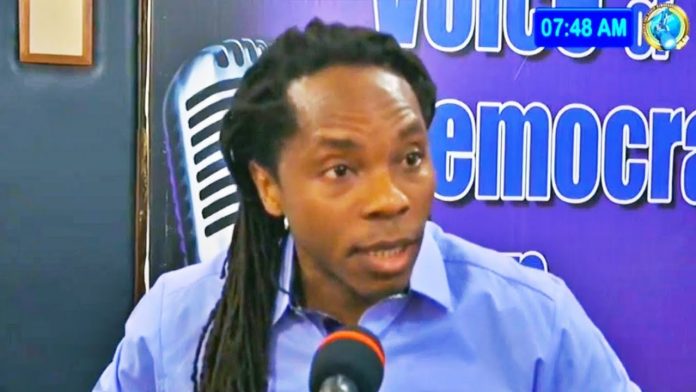 The Flagship programme of the New Direction Government, Free Quality Education, continues to get external assistance from various quarters. Just recently, the Government’s Science and Innovation programme received another major funding boost towards the development of the education sector. The Directorate of Science, Technology and Innovation (DSTI) has on 27 January 2020 announced that it had been awarded 1,050,000 swiss francs (Le10.5 billion) as a grant to support the Education Innovation Challenge (EIC), which is meant to improve on quality education in the country.

The EIC, which specifically seeks to improve learning outcomes at primary schools, is being implemented under the technical supervision of the Human Capital Development (HCD) Incubator launched by President Julius Maada Bio in December 2018.

A statement from the Directorate said the funding comes from the Geneva-based UBS Optimus Foundation and the Peter Cundill Foundation.

“The only way we can transform education- through data, innovation, and policy-making is to focus on the learning outcomes for the children. This grant will support DSTI and partners to evaluate learners directly and also test new innovations and programs that will support the Government’s flagship program in education,” Sengeh, who is also the Minister of Basic and Primary Education, added.

While the first year was designed to focus on access, the second year, which began last August, was meant to focus on improving the quality.

The EIC was launched as a conduit to attaining this goal.

The Human Capacity Development Incubator is a hub for local start-ups, private, public, and academic organizations to collaborate on projects that will help citizens gain access to Government services and information more efficiently.