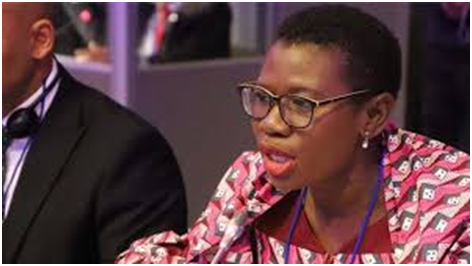 In its latest public notice, the Anti-Corruption Commission (ACC) categorically stated that it has, on 23rd August 2022, through its non-conviction-based asset recovery process, recovered in full the total sum of One Hundred and Eighty-Seven Million, Nine Hundred and Four Thousand, Eight Hundred and Three (Old) Leones (Le: 187,904,803.00) cash, being monies which Audit Service Sierra Leone flagged as inappropriately paid from the Freetown City Council (FCC) funds, by the Council to the Head of the Mayor’s Delivery Unit.

According to the ACC, the said monies were paid to the Commission by “Interested Persons” through their civil recovery process, following negotiations in that regard.

It could be recalled that in an ACC Media Release dated 11th May, 2022,  it was stated that the Commission had concluded investigation into the Freetown City Council (FCC), relating to issues highlighted on the Council in the 2019 Auditor General’s Report concerning payments of Council funds to a staff of the Mayor’s Delivery Unit.

The payments, the ACC continued, totaling One Hundred and Eighty Seven Million, Nine Hundred and Four Thousand, Eight Hundred and Three (Old) Leones (Le 187,904,803) according to the 2019 Audit Report, were paid to the Head of the Mayor’s Delivery Unit (MDU).

The Commission furthered that it confirmed in its investigations that the monies paid to Head of the Mayor’s Delivery Unit were not consistent with the Local Government Act of 2004 and other regulations relating to the utilization and management of public funds and resources.

The ACC said it wishes to reassure the general public that it will not relent in ensuring that public funds are protected, and where necessary, recovered also thanking the Audit Service Sierra Leone, one of its partners, for their good work.