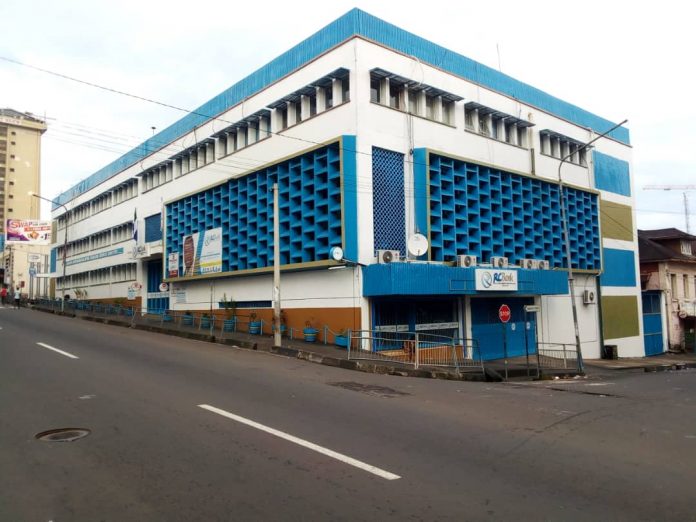 Fast forward to 2015, an aggressive transformation drive began with a recapitalization package   that helped repositioned the bank as a dominant force in contemporary Sierra Leonean banking.  Since then and with a new Management in place, the Bank has significantly grown, exceeding every expectation.

An enviable growth trajectory in the last three years has been predicated upon a marketing strategy robustly rolled out alongside an ambitious expansion drive. This has not been deterred by the unfavourable global economic climate as the bank’s Management had utilized every available opportunity to change the narrative of bank known for a tumultuous past.

Rokel Commercial Bank has become a champion for financial inclusion in Sierra Leone.  Revolutionary mobile based products like the Rokel Simkorpor had taken banking to virtually every corner of the country whilst its sponsored national debating competitions on financial literacy have also invariably helped to broaden the knowledge base of a critical mass of young people on financial issues.  RC Bank has remained steadfast in adhering to its corporate social responsibility – touching lives and making a big difference in society. For this reason and improvements in service delivery, there has been no financial institution that has surpassed Rokel Commercial Bank in both local and international recognition over the last two years with over 20 awards from very reputable indigenous and international organizations. In the words of Managing Director, Dayoh Gilpin,   “We are setting our footprints on the sands of time…we know exactly where we want to go as a bank and we believe our passion to succeed is not fuelled by the desire to make profits, it is our desire to complement government’s economic development policies. This is of existential relevance to whatever we do to attain middle income status by 2035…”

The 20th Anniversary Celebrations will run from the 14th to the 22nd September with a plethora of activities including a marketing parade, lighting of the bank, inter-faith service at the main branch, a thanksgiving service, march past and a grand reception at the Bank of Sierra Leone Complex at Kingtom.