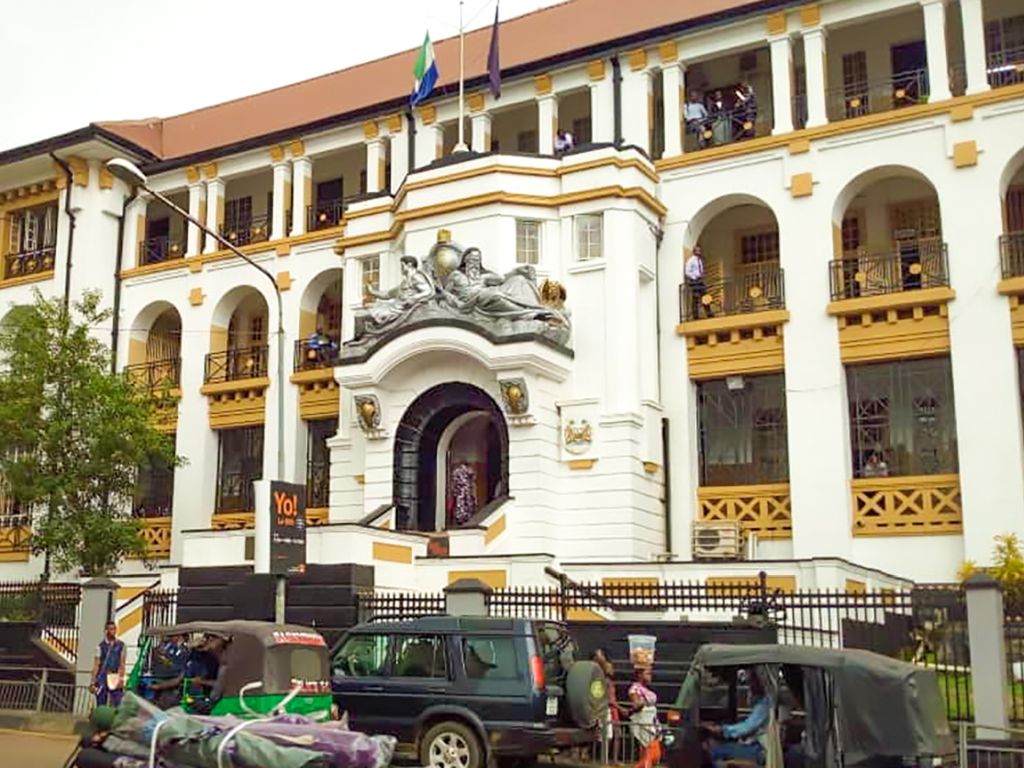 What essentially the previous President and the current one deep down want for this country and its people is a society built on justice and brotherhood – a country where a person’s tribe, region, political orientation or educational standard does not determine how he/she is treated by others – especially the powers that be.

Given what has gone on in this country historically since the law of the strongest or the most powerful superseded equality for all under the law and the constitution, it is fair to say that the demand for justice, for more and more justice, for absolute justice, is at the center of political and socio-economic struggles in our country.

We read every day in our papers what injustices are committed here and there and that it is our responsibility to set things right, or else there will be the direst consequences.

It is in that sense that former President Koroma did his utmost to build up the economy, to strengthen State institutions to be better able to deliver goods and services to the people, to expand the social safety net to capture the most vulnerable in the distribution of the wealth of the nation, etc

President Koroma and President Bio both understood and believed that since ancient times, justice has been the fundamental bedrock of peace and progress which means essentially giving justice in the conflicts between individuals or small groups within the established social order.

That is the reason why the entire nation has praised the jurors in the verdict that they arrived at in the just concluded treason trial of Palo Conteh.
In this sense, what really is justice? This is something about which people have always agreed as long as one remains on a highly abstract level, and have always disagreed as soon as one gets down to concrete details.

Justice is the constant and perpetual disposition to render to every man his due.

Justice in its true meaning is the equal treatment of all men regardless of how unequal they might be in terms of nature or social conditions. That is why Justitia, the Goddess of Justice, was depicted as blindfolded; she would give her verdict without regard of person, equal for the mighty and the weak, for the rich and the poor.

On the other hand is the modern concept of Social Justice which  is viewed as equal opportunity for all. It means equal opportunity for human beings as they are now; all should have equal access to the good things of life for instance, all should receive equal consideration for employment or promotion-regardless of family origin, race, ethnic extraction, religion, sex and the like. This is one interpretation.

President Koroma, throughout his eleven years rule, worked very hard to create a society of equal opportunities that this and succeeding Governments must build on and strengthen if Sierra Leone is ultimately become a country characterized by its motto of: UNITY, FREEDOM and JUSTICE.