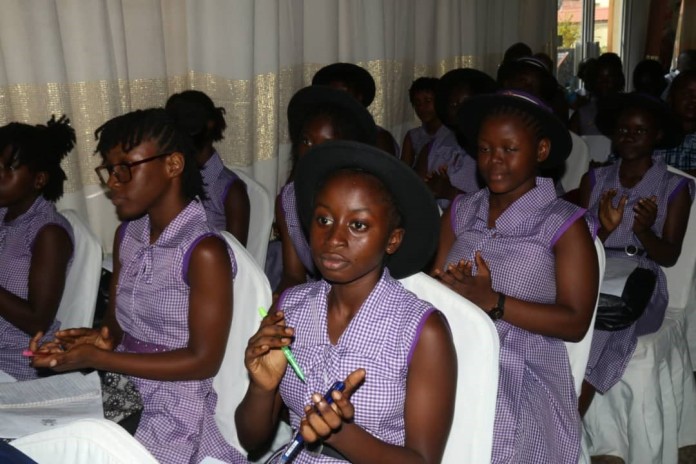 The Government of Sierra Leone has commenced the 2nd Annual Celebration of Education (ACE) Week, from the 5th to the 9th December, 2022. The theme for this year is, “Education Transformation for all” with the remarkable event taking place at the Freetown International Conference Center, Bintumani, at Aberdeen.

Representative of the President, who was the Keynote Speaker, Prof. Alpha Wurie, Minister of Technical and Higher Education, expressed how elated he is, to be in the shoes of His Excellency the President.

He noted that, the President is very passionate about Early Childhood, and how they have achieved a lot in such a short while continuing how the President has now taken the lead on issues with basic numeracy, issues with comprehension, and foundation.

He maintained that, the figures show that the Government has been paying for pupils who are reseating the examinations otherwise the figures would not have been higher as it is.

According to him, School Feeding and the provision of School Buses were initiated to make life easy for pupils.

“As a country we need to celebrate where we are going, though we are not there yet,” the Minister stated.

Alpha Wurie further revealed that women doing Science in the University will receive scholarship from their first to final year and according to him, students who are experiencing difficulty in paying their fees can now have access to loans.

The Deputy Minister of Basic and Senior Secondary Education disclosed that since they started the Free Education, the Government has spent Eighteen Million Five Hundred Billion Leones continuing that, they have done a lot to increase the number of passes in public examinations, which includes, NPSE, BECE and WASSCE.

She commended the Teaching Service Commission, for their relentless efforts to train over five thousand teachers for them to have the methodology to teach the children, and how there is now improvement in Mathematics, Sciences and English Language.

The British High Commissioner, Lisa Chesney, expressed how happy she is to be part of the celebration and how there are many things to celebrate.

She commended His Excellency the President for his effortless drive to improve education in the country, and also for making education free and accessible for all including the less privileged.

Lisa emphasized that the relationship between her country and Sierra Leone is really strong and according to her one of their flagship programs is education, assuring how they would continue to support the Government in terms of education.

An official of the Tertiary Education Commission stated that education is one of President Bio’s flagship programs, and according to him, they are committing 21% of the country’s budget to education.

He furthered that as a Commission, they are charged with the mandate to regulate tertiary institutions in the country maintaining that, the Commission was setup by an Act of Parliament, to fulfill the President’s mandate to improve education in the country.

There were interludes of performances staged by disabled pupils of the Deaf and Dumb school as way of manifesting that no one should be left behind.

Aminata Konneh, a pupil from the Girls High School, in her vote of thanks, on behalf of her colleagues, extended her appreciation to His Excellency the President for his Free and Quality Education affirming that they will ensure to make good use of the free and quality education.