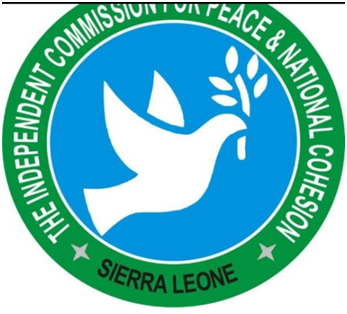 In a Press Release dated 10th August 2022 issued by the Sierra Leone Independent Commission for Peace and National Cohesion (ICPNC) and signed by its Executive Secretary, Hawa S. Samai, it was maintained that the entity is gravely concerned about the unfortunate incidents of violence in Freetown and other parts of Sierra Leone maintaining that from reports received by the Commission, innocent lives have been lost, and many wounded as a result.

ICPNC says Sierra Leone has enjoyed 20 years of peace since the end of the civil war, and it is the responsibility of every Sierra Leonean to ensure that the peace is maintained and sustained.

Against that backdrop, the ICPNC is calling on all concerned to desist from using violence and to use lawful means to resolve whatever grievance they may have adding that  negotiations and dialogue are the way out, and the Commission is ready to facilitate such a process.

Urging all citizens of Sierra Leone to remain calm and peaceful the Commission stated that it will continue its efforts to promote peace and national dialogue throughout the country and concluded by stating that: “We pray that no harm on thy children may fall, That blessing and peace may descend on us all.”