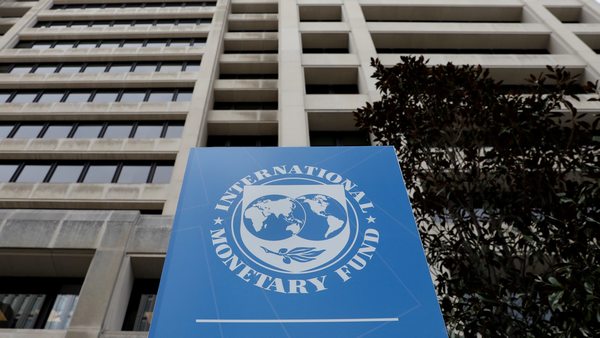 Fruitful discussions on economic developments and structural reforms help pave the way for a visit to review progress under the IMF‑supported program slated for later this year.

With good progress in reconciling the stock of domestic payment arrears, the priority will be to finalize an arrears clearance plan consistent with maintaining debt sustainability.

At the end of the visit, Ms. Ongley issued the following statement:

“We concluded a week of useful technical discussions in Freetown. Our discussions with stakeholders included an update on economic developments and engagement on the structural reform agenda ahead of the next visit to discuss the second review under the Enhanced Credit Facility (ECF) slated for later this year:

“Economic performance in the first half of 2019 has been broadly in line with projections at the time of the first review under the ECF, according to preliminary data. Budget developments and credit to the government appear to have been within target, thanks to robust revenue collection and continued, although easing, under‑spending. Gross international reserves increased to almost US $517 million at end‑June (about 3½ months of imports).

“Discussions centered on the government’s progress in developing a strategy to clear a stock of domestic arrears. The government is finalizing the reconciliation of domestic payment arrears and discussed with IMF staff possible options to clear arrears consistent with debt sustainability and supported by reforms to strengthen public financial management.