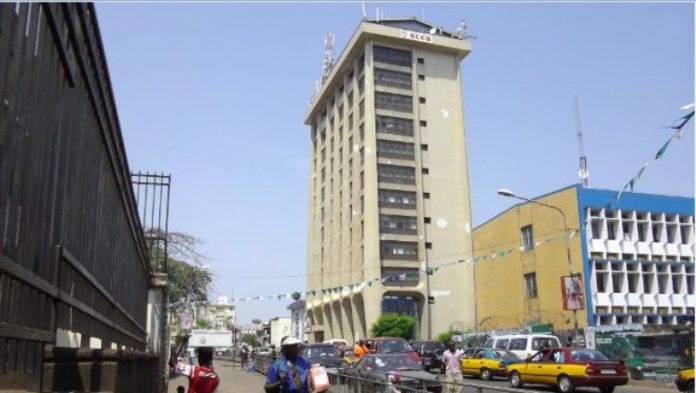 Of the various ills the economy can face, inflation is the worst for society as a whole, and yet the easiest for individuals to deal with successfully. The strategies for dealing with inflation are pretty straightforward. In practice, of course, it isn’t so simple.
When inflation is bad, prices go up every month (maybe every week), but wages and salaries generally only go up once a year. People are always feeling like they’re playing catch up.
Inflation works its harm on the economy in several different ways. None of them are really due to the inflation itself, which is why economists always insist on pointing out that mere inflation does little harm. The harm is done, though. It’s just one step removed.
We can think about the damage done when taxes are owed on the illusory profits on transactions that were break-even or worse. This drains money out of the economy at every transaction. The government can mitigate this harm in several different ways (cutting tax rates being the easiest, but also through any of a large variety of tax indexing or tax rebate schemes, special allowances, deductions, credits, etc.)
Another way that inflation hurts the economy is that governments are highly prone to try to attack the symptom of inflation (rising prices) rather than the cause (money becoming less valuable). The usual tactics are price controls, wage controls, and various kinds of tax policies designed to punish wage and price increases (or reward companies that “hold the line” on prices and wages). These all harm the economy, because the price changes are just symptoms. All price ceilings do is produce shortages, because the market doesn’t stop functioning just because the government creates a rule.
The third big way that inflation harms the economy is that it creates uncertainty. The “positive” effects of inflation (increasing business activity) only come when inflation is higher than expected, so inflation rates tend to keep rising until they get so high that the negative effects become unbearable, at which point inflation gets ground out of the economy through a recession. Since no one knows just when that recession is coming or how bad it will be, people tend to be more cautious. The result is slower growth, less long-term thinking, and less long-term investment.
Governments (through the central bank) cause inflation, and governments can end it anytime they want, by ensuring that the money supply doesn’t grow faster than the economy. But, of course, it’s not that easy.
First, nobody knows how big either the money supply or the economy actually is, and the tools for controlling it are blunt instruments. There are statistics that give people a clue about how big each was as of a few months ago, but that’s only a partial indication and it’s already out of date. Back in the 1970s economists liked to use the analogy of driving a car while looking in the rear-view mirror by alternately stomping on the accelerator and then on the brake.
Second, if the money supply has already outstripped the growth in the economy (which it has, for many years now), then the effects will inevitably work their way through the economy, producing however much inflation is necessary to bring things back into balance, no matter what the central bank does now.
Still, all periods of higher inflation end. Some end with the inflation rate coming back down to the rate where it doesn’t do much harm to the economy (basically, to where it’s small enough that things like changes in relative prices and changes in standards of living are more important than inflation, and the inflation component just vanishes in the noise of the economy). Others end with hyperinflation making the money worthless, at which point it is replaced with something else.
Based on the experience of the current situation, I don’t think the hyperinflation scenario is likely. Once the central bank moves to stop inflation in a serious way you need to turn around the strategies you used for surviving it and instead prepare for a recession.