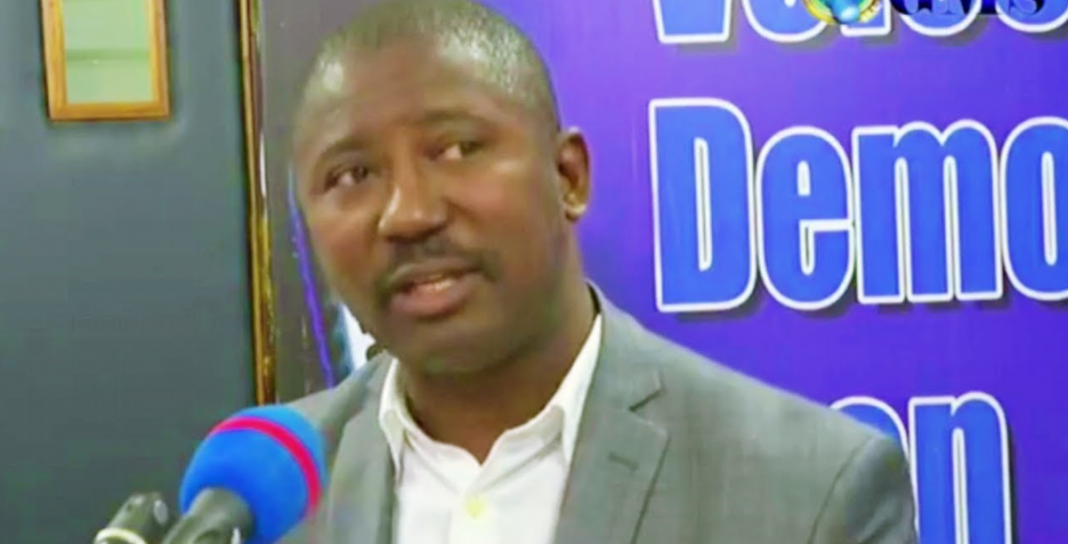 There are clear signals that there could be more incidences of violence in communities as COVID-19 cases multiply and stringent restrictions disrupt people’s livelihoods and social anxieties rise.

The Emergency Operations Center (EOC) that is coordinating the COVID-19 response should therefore not miss out on the importance of a community-centred approach in fighting the disease. While there has been acknowledgement that communities should and must lead, in practice, the current militarisation of the government’s response is problematic on two levels. First, it is heightening stigmatisation, making it difficult for communities and households to fully support the fight against COVID-19, including co-creating solutions to proper enforcement of the measures, supporting affected family members and protecting livelihoods.

In preparing this brief, IGR spoke to five patients in three treatment centers who confirmed that they noted signs and symptoms of COVID-19 for days before they were tested. They were however afraid to call the emergency 117 line or report their symptoms due to the fear of facing similar stigmatisation that earlier patients and their family networks have faced. Second, it appears as if decisions about the response are being made from Freetown with communities simply expected to follow the pronouncements of national authorities, and most times without support or financial resources to adapt proposed measures to local community contexts.

Many players/partners including citizen groups, communities, households as well as aid agencies are yet to realise their rightful space to contribute to, as well as shape the response. All these complex relationships can be hard to forge if community stability and cohesion are further damaged. We therefore recommend short-term measures that can help refocus the country’s attention on the pandemic and the longer-term institutional reform and cohesion building objectives. IGR draws particular attention to the following:

1) GoSL and partners should consider establishing an all-inclusive conflict resolution taskforce within the social mobilisation pillar of the Emergency Operation Center (EOC) as part of a deliberate trust-building agenda throughout the COVID response.

2) The EOC should ensure that lockdowns are more predictable and clearly communicated at least a week to give ample time to communities, security forces and district response teams to

discuss and agree on coping and enforcement mechanisms.

3) The governing SLPP party should take deliberate steps to separate the party from the state to ensure that institutions are seen to serve everyone irrespective of party affiliation. In practical terms, at any time the SLPP issues public statements bordering on matters between the State and individuals and groups, it is seen as putting state institutions under undue pressure to act in a partisan way.

4) The media’s focus on pushing the narrative of an SLPP/APC divide is misleading and destructive especially in responding to this pandemic. By simplifying every problem in Sierra Leone to an APC/SLPP narrative, Sierra Leone misses out on addressing deep-rooted underlying drivers of conflict, including community tensions, corruption, poverty and bad

policies that transcend ethnicity and party politics. As a matter of urgency, the Independent Media Commission (IMC), Sierra Leone Association of Journalists (SLAJ) and their partners should take action to address extremism and fake news shared on local radios, TV shows, and social media including Facebook and WhatsApp.

5) In light of the claims and counterclaims currently at play, we urge all parties to respect the law and allow it to take its due course. No leader should be seen as above the law, neither the president nor opposition members. Being in office or in the opposition should not be taken as an opportunity to evade accountability for crimes committed. Opposition supporters should allow leaders who have been accused of crimes to answer to those charges in a court of law. The State should guarantee a fair trial to all accused persons.

6) Government should ensure a speedy trial of politically exposed persons and ensure that programmes are developed to promote stability and cohesion in communities to prevent vested interests from exploiting existing divisions.