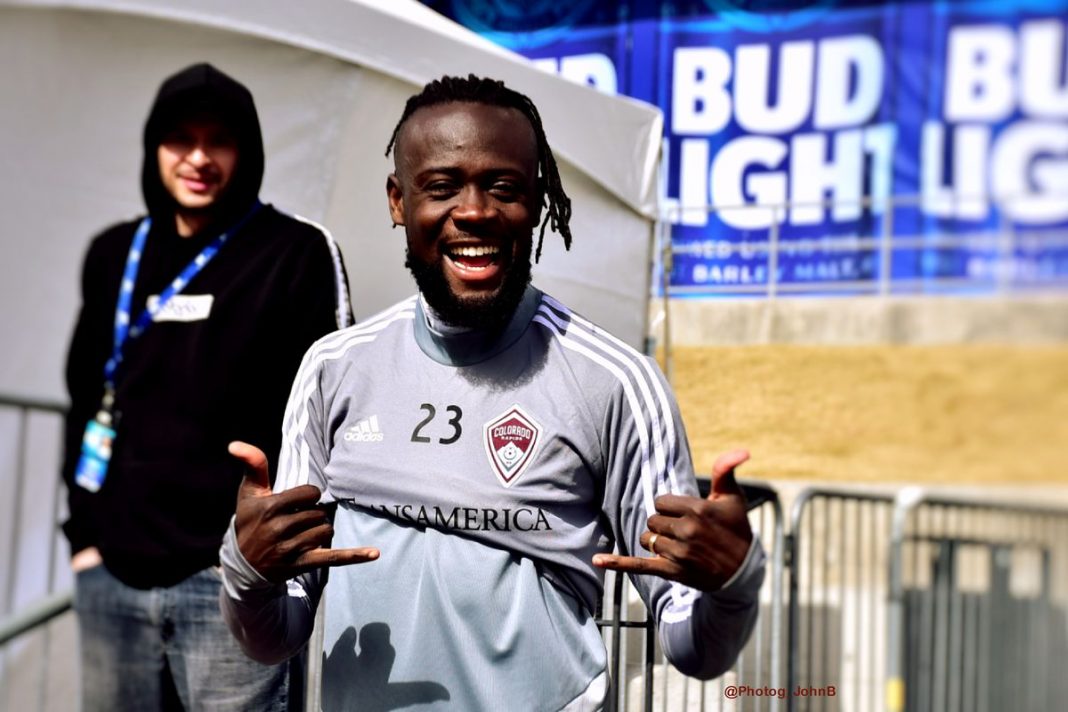 Very few people (if any) would disagree that Kei Kamara has become a legend in MLS. He joined the league in 2006 and came into his own with Sporting Kansas City in 2009. Since then, the forward has “terrorized MLS defenses with elite athleticism, dominant aerial ability, and superlative one-touch finishing since entering the league in 2006 (90 goals, 36 assists in 268 appearances).

His 22-goal 2015 season was the high watermark for his career, as he finished second to Sebastian Giovinco while also helping Crew SC reach the MLS Cup Final.” Kamara made an immediate impact with the Colorado Rapids this year, with 14 goals and one assist in 29 games.

A native of Sierra Leone, Kamara has earned 29 caps with his home country since 2008, including appearances in the 2010 and 2014 FIFA World Cup qualifiers and the 2013 Africa Cup of Nations qualifiers. Kamara came to the U.S. when he was 14 as a refugee and has had, at times, a tumultuous relationship with the Sierra Leone Football Association for vocally criticizing the association. But at the end of the day, Kamara is a football legend in Sierra Leone as well, and his portrait was added to the wall at the Siaka Stevens Stadium, the country’s national stadium in the capital city, Freetown.