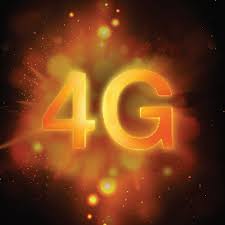 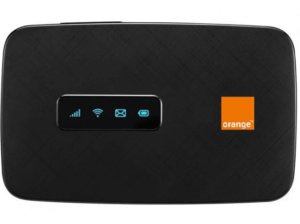 On Wednesday 27 March 2019, Orange telecommunications company launched its 4G network at the Radisson Blu Mammy Yoko Hotel. The programme attracted people from various institutions and it was very intresting.
In her statement, the Chief Executive Officer (CEO) of Orange Sierra Leone, Aminata Kane, stated that they are pleased to inform their valued customers and the general public that in continuation of their digital revolution launched on 19th February 2019, they are now unveiling the 4G service in Sierra Leone.
She said Orange is in Sierra Leone with a long term project that will lead to significant investments to cover most of the population in the country with voice, digital and financial services.
According to her, since the arrival of Orange in 2016, the company has invested in excess of $55 million on the modernization and expansion of its network, which has led to the construction of 94 new sites and the connection of 925 new localities with thousands of Sierra Leoneans now accessing data and voice services for the first time.
Aminata maintained that customers now enjoy quality telecommunications, voice and data services from Orange’s network covering about 80% of the country and also benefit from the company’s unique product and services portfolio at affordable prices.
The launch of the 4G will complement the launch of Orange digital revolution launched in February 2019, which saw the reduction of data prices by 50%.
She revealed that Orange is confident that this new service will keep its subscribers informed and entertained and will enable customers to use Orange services better and more efficiently.
“Orange remains committed to keeping its valued customers ahead through the provision of the latest technologies along with reliable and superior network quality,” she furthered. Adding that the general public is therefore encouraged to explore and experience the difference with the 4G and its various services. “Customers who have not yet subscribed to Orange Network, are urged to do so and experience the difference,” she encouraged.
Aminata Kane said they intend to cover 80% of the country with 50 more sites.
“To enjoy Orange 4G/LTE service, please obtain a 4G compatible phone or other device and swap your SIM to a 4G SIM at any of our Orange shops or offices across the country, to get the pleasure of enjoying the speed in this 21st century,” she concluded.
Other personalities made meaningful statements.