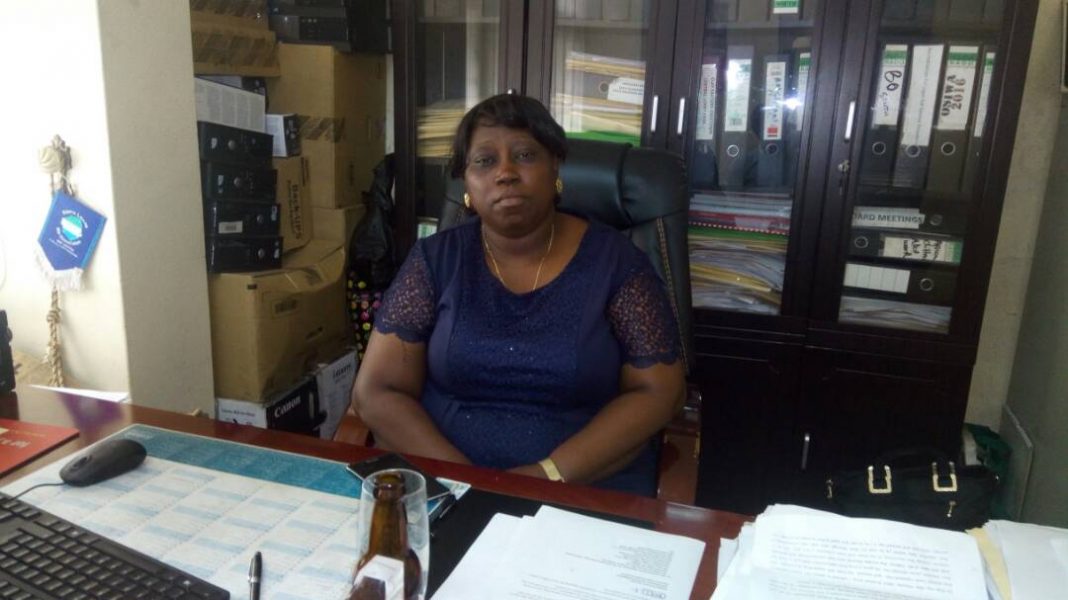 Both the newly appointed Chief Justice of the Sierra Leone Judiciary, Justice Babatunde Edwards and the Head of the Legal Aid Board, Madam Clara Hanciles deserve unreserved praise from the nation, especially the poor that fall in conflict with the law, for rising up to the task of setting ancient wrongs right committed by some Magistrates in giving many convicts unreasonable sentences; far beyond what their crimes require as punishment.
Working together, the sympathetic Chief Justice and LAB Head have caused the Judiciary to review harsh sentences meted out against convicts at the Magistrate level; with three Judges assigned to the review.
In Nigeria, with whom we share similarly inherited Colonial Laws, as parts of efforts to make fair dispensation of justice available to citizenry, Justice Opeyemi Oke, the Chief Judge of Lagos State, has recently signed in sentencing guidelines for the Magistrates and High Courts in the State. She signed in the sentencing guidelines at the inaugural meeting of the Criminal Justice Sector Reform Committee held in the conference room of the Ikeja High Court.
Mr. Adeniji Kazeem, the Lagos State Attorney-General, judges, representatives of the Nigeria Police and members of the Nigerian Bar Association (NBA) were at the meeting. Others that were part of the meeting include law enforcement agencies, Nigerian Prisons Service as well as other stakeholders in the criminal justice system of Lagos.
Justice Oke, the Chairman of the meeting, while applauding members of the Justice Sector Reform Committee, said that the sentencing guidelines would create uniformity in sentencing in the courts.
The guidelines which will facilitate uniformity, equity and objectivity in sentencing in Lagos State, the Chief Judge said. Oke said that the application of the guidelines would bring about similarities in sentences meted out by the courts for the same crimes.
“What has been occurring regularly is that a court will be giving a sentence that people find to be very harsh and difficult; terming the court wicked and harsh, while another court, lenient in sentencing an accused for the same type of offence, is termed sweet and kind. “We need uniformity; we really have to monitor this. The sentencing guidelines will be applicable to the Magistrate Courts and the High Courts,”
Oke noted that a new committee has been set up to also create Practice Directions for the use of the Administration of Criminal Justice Law of Lagos State (ACJL) for the courts.
“This is for the purpose of making the law more explicit for Judges, Magistrates and Prosecutors.”
The new committee is enjoined to evaluate initiatives such as adopting Alternative Dispute Resolution (ADR) mechanisms in criminal trials, increase use of plea bargaining to drastically reduce the number of inmates awaiting trial, frontloading of evidence and restorative justice.
The Chief Judge called for the collaboration and cooperation of stakeholders to take the Lagos State Judiciary to greater heights.
“The vision of the Lagos State Judiciary under the current administration includes to make speedy dispensation of justice a hallmark of Lagos State Judiciary and to improve on the reputation of Lagos State Judiciary as the best in Nigeria and Africa,” she said.
Plans are also underway to review remand guidelines of suspects in minor cases. The plan also includes reviewing of bail terms and fines, to make the release of suspects achievable. The aim of the plan is to decongest Lagos’s overcrowded prisons by also accelerating trial and adopting community service for minor offences.