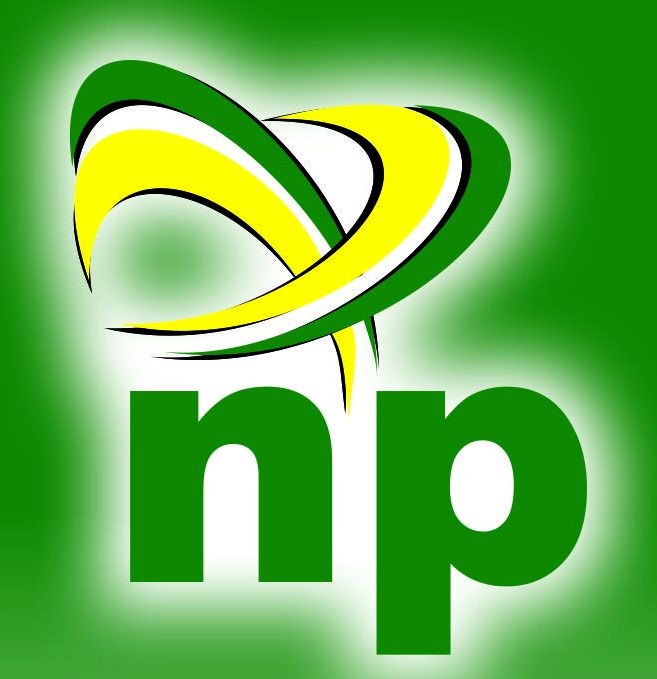 In Sierra Leone when we talk of credible indigenous private companies that are doing extremely well and have stood the test of time then we would be remiss in our assessment if indeed we fail to make mention of the National Petroleum Sierra Leone Limited, popularly known in many quarters as NP.

Established years back by 35 Sierra Leoneans, who were former employees of the British Petroleum Company which sold its shares to the Government of Sierra Leone which in turn resold those shares to these Sierra Leoneans that subsequently set up NP-SL Ltd, the company has grown by leaps and bounds. Since its inception the founding fathers decided to maintain the indigenous nature of the company by ensuring that all or the vast majority of its workers are citizens of this country. This unique feature of the company has set it apart from most companies in the country and up to date that posture has been maintained.

In line with the furtherance of the country’s Local Content Policy the initiative by the company of having in its employ Sierra Leonean members of staff has over the years contributed immensely towards offering job opportunities to many Sierra Leoneans from Managerial positions down to drivers and what this basically means is helping to reduce poverty as well as building the capacities of these workers to make them become more relevant to the development trajectory of the nation. These fortunate employees are today at vantage positions to take care of family responsibilities which should have been very burdensome if otherwise they were not gainfully employed.

It could never be an understatement to state that one of the key factors that have catapulted NP-SL Ltd to a higher height to such an enviable position is the emphasis that it had since placed on optimizing customer care which has led some to rate the company as 1st For Customer Care. The Shareholders and successive Management teams have always maintained this posture and it has been paying fruitful dividends. As far as they are concerned customers of the company in particular and members of the public in general are very much important to the growth of the business and so therefore must be accorded all the respect and attention they deserve. What the company highly believes in is giving back value for money and taking into consideration valid views and recommendations in order to attain a win-win situation.

It is against such a backdrop that the company imports high grade petroleum products which it retails to its numerous customers at affordable prices. Besides, with these objectives at play NP-SL Ltd decided at one point in time in its operations to import highly sophisticated calibrated pumping machines which have the capacity of precisely pumping diesel, petrol, kerosene displaying quantity and price. The transparent nature of these machines keep instilling confidence in customers that they are really deriving value for what they purchase, keeping them glued to the company.

Another thing that makes the company so special within the business landscape of the country is the wisdom of its shareholders and Management to translate the initiative of expanding the company beyond the shores of this country into a tangible reality on the ground. Successfully, the company established branches in neighbouring Guinea, Liberia, Ivory Coast and The Gambia with all the branches vibrantly operating to the utmost satisfaction of the Governments and the People of those countries. Such a remarkable feat has made many Sierra Leoneans proud and is seen as a source of inspiration to others who want to venture into such an investment. The Governments of those countries are realising huge tax payments from the company and at this material point in time when premium is placed on domestic mobilization of revenue to undertake various development programmes, such taxes paid by the company are immensely helping to promote national development plans.

To make their customers more comfortable the company went the extra mile to offer on sale the now much talked about NP Gas which is currently in vogue. A cooking device which is designed in different cylinder sizes, it has been proven beyond all reasonable doubts that it is fast, clean, environmental friendly and portable. NP Gas could be accessed at the company’s various Filling Stations and authorized dealers and going at affordable prices. The good thing about this device is that it uses gas and the latter is marketed by the company.

NP Smart Card is fast becoming trending although for now it is well- to -do customers who are frequently using it. This card, after topping it up is used to procure fuel at Filling Stations and when once a particular customer uses it the amount of money utilized is debited and when it is topped-up it is credited. The good thing about the NP Smart Card is that it prevents a customer from personally carrying physical cash in his or her possession to be used for transactions. Some people have been used to conducting business transactions using smart cards instead of using physical cash and at times some are not chanced because of busy schedules to access monies from banks. But with NP Smart Card a customer is saved from going through all those hassle.

Corporate Social Responsibility has become a norm in the business world as companies and other entities are expected to give back to society. NP-SL has been on top of situation with regards steadily rolling it out . From time to time the company gives institutional support to communities and other institutions with a view to complement Government’s development interventions. An outstanding one it did recently was capacitating the National Fire Force (NFF) with a water facility that it could use to source water to be used for extinguishing fire outbreaks in Greater Freetown.

It could be safely concluded that NP-SL is indeed here for real, a trusted development partner and doing exceptionally well to the admiration of many near and far.