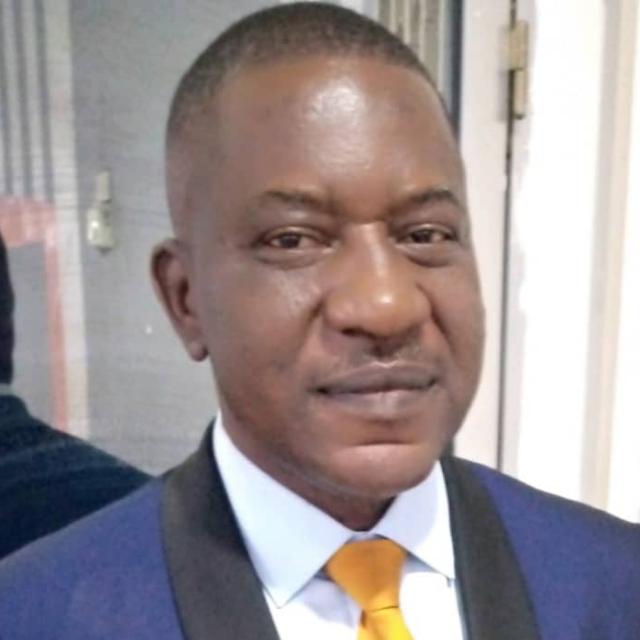 At 61 years of independence, Sierra Leone is a nation of many woes; compatriots would agree it has all the hallmarks of a failed state.

In 1960, the Secretary of State responsible for the British colonies, Iain Macleod, had tacitly delayed granting independence to Sierra Leone. Secretary of State Macleod believed that it was important that the country should have shown that it could cope successfully with the problems of full self-government.

For this reason, Iain Macleod thought it wise to allow a year to elapse, and April 27th, 1961, was put forward as the date for the attainment of independence.

In his independence message to Sierra Leoneans on Thursday, April 27th, 1961, Prime Minister Sir Milton Margai warned there was much to do to bring improvements to all parts of the country.

Milton Margai pointed out that the most significant change independence brings is that we are now in complete control of our destiny and deciding our external and internal policies. He called on all to stand for the freedom and prosperity of men everywhere.

After 61 years of self-rule, it is only the unprogressive citizens and those oblivious of the good old days – when buying second-hand stuff like clothing, ornaments, furniture, and appliances were anathema to common sense, morals, and acceptable standards – who cannot fathom the depths to which our country has been educationally, politically, culturally, economically and socially drowned.

Good old days when what you wore on entering Alpha store, Duniya Store, Colisee and Charlie Girl boutique is not the same you wear when coming out.

Days when going to school was a pleasure; when education was dignified.

Days when you will send your child or ward to bring a taxi to your doorstep to take you to your destination.

Days when having breakfast-lunch-dinner were not a luxury and a privilege.

At 61 years of independence, a nation that was first in many spheres of human endeavor and development is lagging behind Nigeria, Ghana, Gambia, and many others whose nationals gained their education and inspiration from Sierra Leone.

A nation that was self-sufficient in rice production in 1961 is today a net importer of rice.

Sierra Leone was once considered the Athens of Africa. Today the country is besmeared with fake degrees, underperformance, mediocrity, and illiteracy.

At 61, ours is a nation where the business community continues a war of exploitation against the poor masses.

A nation where every man and woman, consciously or unconsciously, perfect the manipulations and skullduggeries of the political class at their own expenses, where tribal hypocrisy, political sycophancy and bootlicking are the characteristics of politicians and their supporters.

We are a nation divided between the two political giants of our time: friends in a closet, enemies in public. Between former Ernest Bai Koroma and current President Julius Maada Bio.

We are a nation whose people seem not to know left from right and cannot distinguish the good from the bad.

We are a nation where the Police and Army find pleasure in gunning down its citizens and no longer protect them. A country where the misuse of public funds is the order of the day and the languishing of citizens in abject poverty continues unabated. A system where the Electoral Commission cannot guarantee free, fair and credible elections, the political parties regulating agency cannot ensure a level playing field for all political actors.

At 61, Sierra Leone is a nation in need of rebirth, in need of a rejuvenation of the minds and skills.

At 61, we have portrayed ourselves as a nation that has not been able to contend with the problems of self-rule. There is no denying that we are not in complete control of our destiny and have failed to stand for freedom and prosperity. We have not held dear the virtues of liberty and independence.

As we journey onward, we are a nation in dire need of a revolution – the revolution of the mind to liberate the conscience and a system strangled by partisan politics. We must end the era of bad politicians and other elements in our society. We must put the collective interest above self, nation above politics.

Hope this is a worthy independence reflection for all Sierra Leoneans.

About the author: Cornelius Deveaux is a politician, journalist, and writer. He was the founder and National Chairman of the Young People’s Party in 2002, Editor of the We Yone newspaper, former Deputy and National Publicity Secretary of the All Peoples Congress, and a former Deputy Minister of Information and Communications.