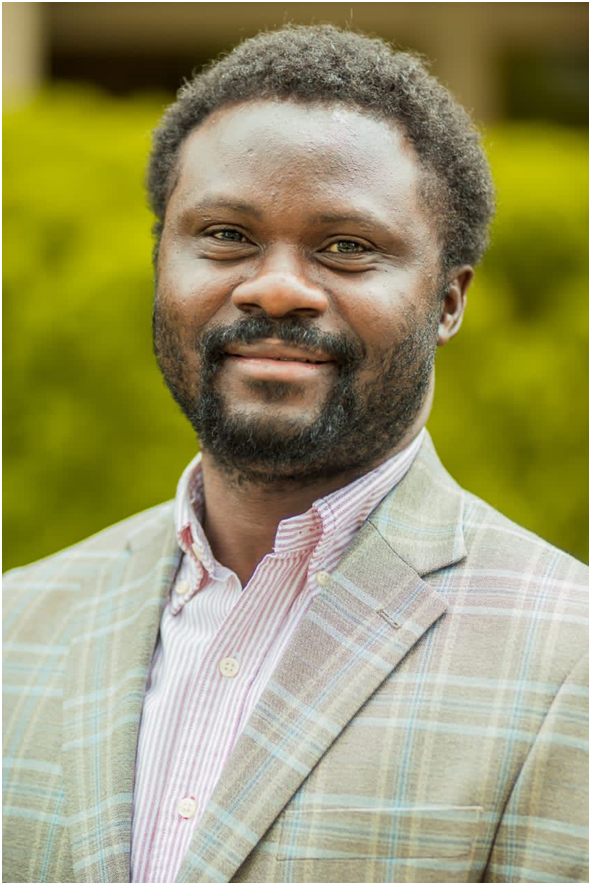 In their People’s Manifesto, the New Direction painted an economic Armageddon for the economy of Sierra Leone. Wearied by the high levels of corruption and poor economic outlook, the people of Sierra Leone were mesmerized by the New Direction buzzword. The APC Government in 2018 had outdone all their economic gains with rising inflation and a downward growth trajectory. Principal among the political commitment of the New Direction was to fix the economy by diversifying economic activities. President Bio, the leading opposition candidate then, berated the APC Government for their high spending likening it to “drunken sailors.” The people being fed up with the general governance missteps of the APC decisively voted them out of power on the promise of a new economic direction by the SLPP opposition party.

In this article, I’ll look at three significant aspects of the economy and examine how things have changed, whether for the good or otherwise. It is good to throw back to what the situation was four years ago as was stated in the People’s Manifesto of the New Direction before the mandate was given to them to ameliorate the plight of the economy and the livelihoods of the people of Sierra Leone.

The New Direction exchange rate management’s strategic objective is to maintain low, stable, and competitive exchange rate through increasing exports and reducing imports of consumer goods. The specific policies are:

Improve on the current account balance through (a) review of existing policy framework for rural banking and financing to support cash crop production and marketing; (b) improve supportive marketing infrastructure and facilities; and (c) promote agro-processing to add value to farm products for exports and maintain low import levels, particularly on consumer goods.

Maintain single-digit inflation to improve on the purchasing power of the currency.

The New Direction promised to stabilize the exchange rate and make it competitive. In 2018 the exchange rate was at Le.7,600 per USD 1. Stabilizing the foreign exchange means maintaining it around Le.7,600 to a dollar. Unfortunately, the current exchange rate is nigh double in just four years. A weak currency is the earliest sign of a weak economy. The economic policies of the New Direction have so far not addressed the free fall of the Leone. Initially, the central bank used to auction US dollars so that foreign currency would be in circulation to stem the exchange rate. While this was a laudable stop-gap measure, economists sounded the alarm that without economic activities and international trade, the Leone would continue to suffer, beaten primarily by the US dollar. In four years, we have very little to show that the Leone would in the near future improve against the US dollar, while we have everything to show that the situation is grim. And so, the promise of new direction in terms of improvement of the purchasing power of the currency has not met. If anything, the currency has deteriorated.

In four years, inflation figures have galloped from 15.14% in April 2018 to 24.8% in May 2022. Under the New Direction, there’s hardly a price of social or food commodities, which has not doubled in those years. Basic food prices in particular are tripling. Consumer goods have risen to record levels with no prospect of reversal. Prices are as unstable as the wind. These point to hardship for the people, most of whom are unemployed and eke out a living in the informal sector. Rice, the staple food which cost about Le 250,000 in 2018 is now more than double the price, almost the same figure as the current minimum wage. This means a low-income earner cannot even afford a bag of rice for their family for a month.

Fuel prices in four years, have risen from Le.7, 000 to Le.22,000,a more than three fold increase. Transportation fares have therefore taken a sharp upward trend as dictated by the rising costs of petroleum products. This has placed considerable burden on most people who rely on public transportation to commute to work or travel from one point to another. Electricity prices have shot up amid power epilepsy. Water rates have been increased too. Amidst all these, salaries have not been doubled or tripled to meet the soaring costs of living. It seems the masses who were enamored with the idea of a New Direction have been left at the mercy of the New Direction of hardship caused by the rising inflation.

The central bank has authorized the issuance of a new currency note (Leone). Three zeros from the existing currency notes would be dropped. The Bank Governor argues that this is a “psychological boost” for the economy. At a function organized by Veritas, a tax consulting firm, the Governor was quizzed about whether the factors which should be present to aid the impact of redenomination on the economy were present. He admitted that redenomination without economic production would not work the magic, and if such factors are not present, redenomination would not have the resultant effect on the economy. The million-dollar question is, what is the economic urgency to re-denominate when the other factors which should merge with redenomination are absent? It is better to continue to carry vast volumes of notes until these factors are present before re-denominating than a rash redenomination without the confluence of such factors to boost the economy. Psychology does not fix the economy; weak economies result from low productivity. Therefore, unless economic activities are ramped up, new notes would attract the exact zeros we have spent several million US dollars to knock off. One does not need to be an economist to know that new notes don’t fix an economy; economic productivity does, and unless the latter is present, introducing new notes with fewer zeros would soon become futility.

In my view, apart from the economic rhetoric of the New Direction, the economy has not experienced the promised new growth. The new currency, new inflation levels, and the all-around new prices have brought the people of Sierra Leone a new and higher dimension of hardship that they did not bargain for when they voted the APC government out of power on the promise of a new economic direction. The economic security which echoed in the minds of the people of Sierra Leone when they signed the social contract with the New Direction now appears to be an illusion. In four years, the dream of a new direction of the economy has become distant. It seems the New Direction is a never-ending NEW: New Currency, New Fuel Prices, New Electricity Tariffs, New Water Rates, New Transportation Fares, New Standard Operating Procedures, New Inflation, and New Hardship. The new note is intended to wrap the old and sick economy, to hide the current economic wrinkles from being noticed. It seems it is just a matter of time before the zeros would re-emerge, and by that time, we might need to carry our pocket monies on wheels.