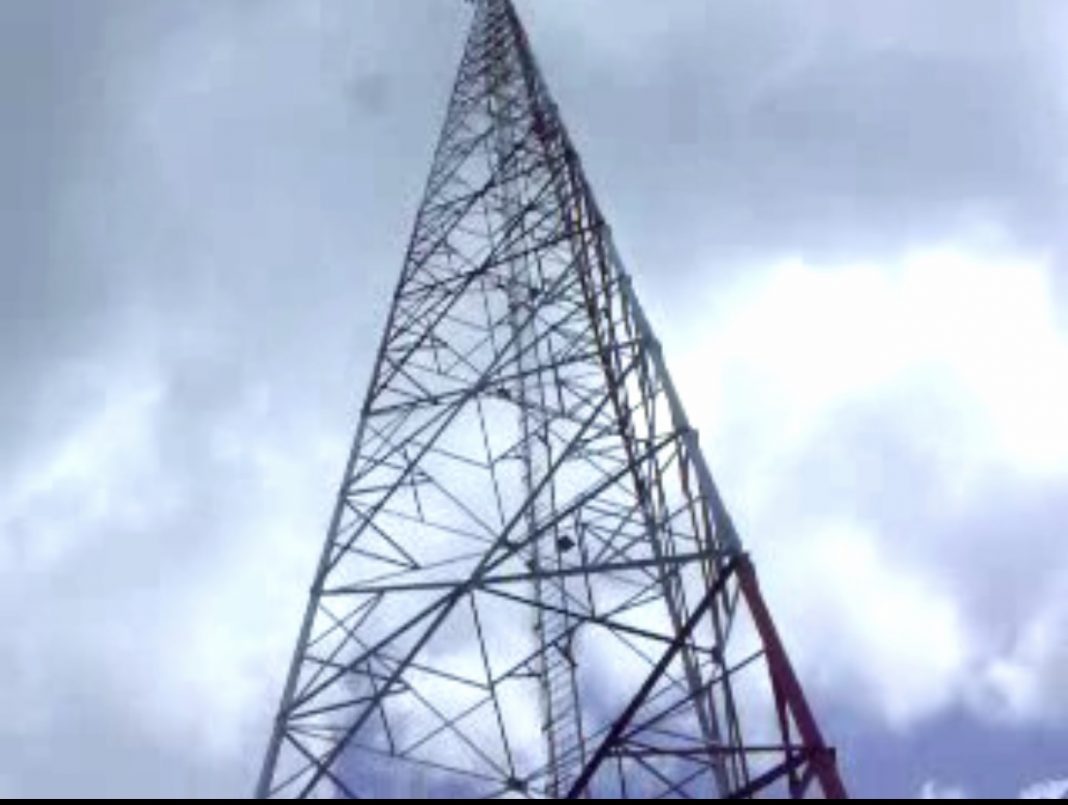 The event was graced by traditional and religious leaders, youth groups, the Honorable Member of Parliament of Constituency 078 and the Chief of Lugbu Chiefdom and spiced by cultural performances from the community people.

Geo-Marketing Manager of Orange Sierra Leone, Emmanuel James, said that the company is a global company operating in other parts of the world, adding that Orange SL cares about its customers’ condition of services and in that regard, when a request was made to them to improve their services in that part of the country, they adhered, as commissioning the newly constructed site shows how committed they are to provide the best telecom services in Sierra Leone to ensure its customers get an unmatched experience.

He said that Orange-SL is known for adding value to the lives of its customers wherever they operate, noting that as a company, they take cognizance of the fact that Freetown is not Sierra Leone and this has informed their exploration of remote communities in the country to provide them with reliable and accessible services.

He admonished the people of Lugbu Chiefdom to make good use of the opportunity and that they are looking up to them in order to sustain the service in that part of the country.

Hon. Member of Parliament of constituency 078, Alimamy Osman Kamara, who officially commissioned the newly constructed site, expressed appreciation to Orange Sierra Leone for the erection of such a site in his constituency, noting that with the new site, fast and reliable communication in the Chiefdom will be enhanced.

He said that the poor network services was a challenged to them in that part of the country, and this has necessitated the embarking on a dangerous venture of climbing up trees or hills to get courage and make calls, but with the commissioning of this new site, this problem will be a thing of the past.

He encouraged Sierra Leoneans to put their faith in Orange Sierra Leone, as the company is reliable and accessible, and Orange will continue to put smiles in their faces.

Chief of Lugbu Chiefdom, Chief Mamoud Fofanah, extoled Orange Sierra Leone for the construction of the new site in his chiefdom, stressing that with this new site, reliable connectivity will be enhanced in the chiefdom. He also lamented over the previous poor condition of service that had prevailed prior to this new development, but expressed optimism that with the newly constructed site they will have the very best of telecommunication in that part of the country.