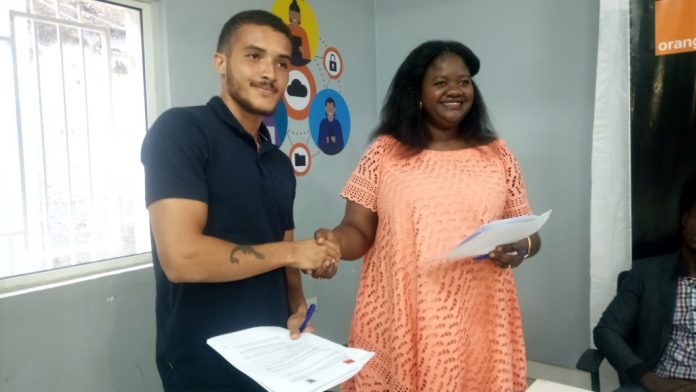 On Tuesday 10th December 2019, during a ceremony held at its Hill Station offices, Orange-SL signed Partnerships with FC Johnson and three top comedians in the country namely: Abubakarr Kindo Armani Sankoh, Edward Saio Sesay and Shiaka Kamara. The signing ceremony was graced by senior officials of the company and members of the press.

Speaking at the signing ceremony, Head of Communications at Orange-SL, Mohamed Kallon, disclosed that the partnership between Orange-SL and FC Johansen will last for seven months, during which period the team will be provided with media support, internet mifi for their office and a cash donation of fifty million Leones 50,000,000. He said Orange is also going to brand their jersey with its logo.

On the reason for choosing the football club as against the others, Kallon said that FC Johansen was considered because of the potential of its young players, and assured them of their commitment.

He disclosed that prior to this signing, they had also signed a Memorandum of understanding (MOU) with the premier league board and pledged Le100 million as support to the league, adding that whoever emerges as ‘man of the match’ for this year’s premier league will be given 182 phones valued at over Le 92,000,000 and a recharge of over Le182, 000,000.

Underscoring the total package of their support to the premier league, he said it is over 500,000,000 Million Leones.

Chairman of FC Johansen, Malik Pascal, expressed appreciation to Orange- SL for the partnership, which he said will not only support FC Johansen but the entire league, adding that the just concluded premier league had some challenges, because there were not enough private companies to support the league, but further stated that the support from Orange-SL will enhance the smooth running of the league.

Speaking in respect of his team’s preparedness, Pascal said that they are determined to ensure that they put on their best to emerge as winners by the end of the Premier League. 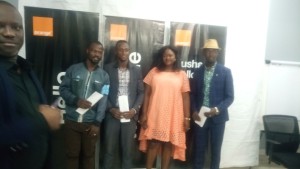 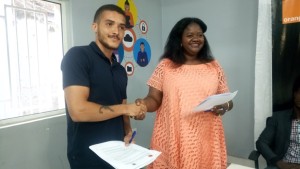 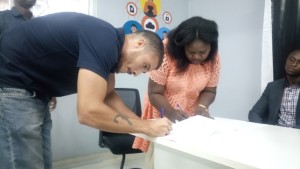