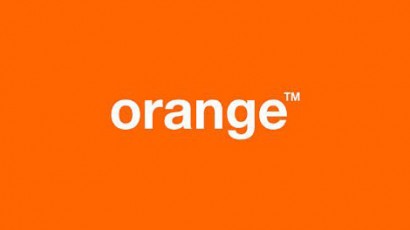 The Orange-SL Social Venture Prize Innovators Competition is geared towards providing a platform for young innovators and creative thinkers in Africa & the Middle East to exhibit their business ideas.

The Orange Social Venture Prize has been in existence for almost ten years now but 2019 was the first year for it to be hosted in Sierra Leone. The event has been rewarding by showcasing the best innovative and socially responsible business projects in Africa and the Middle East in order to support them.

It will be streamed live on Orange Facebook on the day of the program. Also, in compliance with the stringent health measure instituted by the Government of Sierra Leone to maintain social distancing, this year’s Orange-SL Social Venture Prize Innovators Competition will be done via various Television Stations and Orange-SL partner radio stations across the country. The TV Stations are SLBC, Star TV and FTN.

It will bring on board young innovators and entrepreneurs across the country to pitch their best business ideas on how to solve simple societal problems or create businesses on their own. A panel of judges will judge participants based on their business ideas and winners will receive financial support to upkeep and improve on their innovative ideas and businesses.

It could be recalled that in 2019 Orange-SL came up with the first Social Venture Prize Innovators Competition. The two runners-up, Aminata F. Kanneh, a young Agro-Fish Farm innovator and Samuel Kamara a young E-Net innovator, were awarded start-up support by Orange-SL to commence their businesses.

Be rest assured that Orange-SL is passionate about empowering young people in this country and it is doing so in order to positively contribute to the socio-economic development of the country.

Further details for the upcoming competition will be communicated shortly.