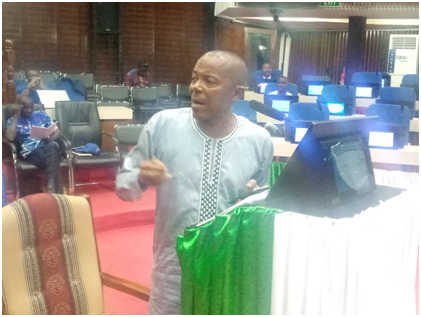 The bill entitled, “National Land Commission Act, 2022”, which was piloted by the Minister of Lands, Housing, and Country Planning, Dr. Turad Senesie, was debated and passed into law with some amendments on the 8th August 2022.

In another development, Parliament on the same day debated and passed into law, with some amendments, another bill entitled “The Customary Land Right Act 2022”, which was also piloted by the Minister of Lands for the development of the country.

Earlier, the dual bills were debated by Members of Parliament bringing out their importance towards the development of the land tenure system and administration for the country.