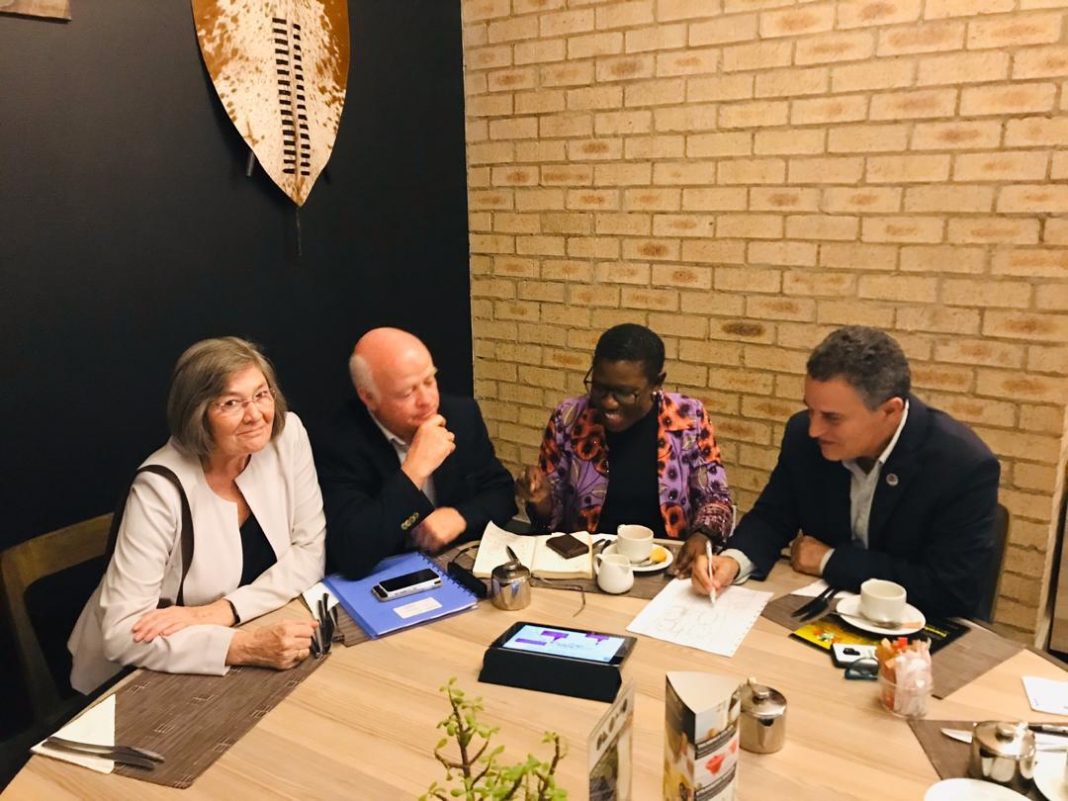 The Freetown City Council is already working on reducing emissions from waste by setting up a controlled and regulated waste collection and management system within its integrated solid and liquid waste management strategy.
FCC is now also exploring opportunities to reduce greenhouse gas emissions from transportation by looking at alternative, greener, and more sustainable modes of transport. One of these solutions is implementing a Freetown Cable Car system, a mass transit concept that can transport up to 6,000 people per hour over an aerial cable.

Mayor Yvonne Aki-Sawyerr met with Governor-elect Anibal Gaviria Correa, former Mayor of Medellin, the first city in the world to introduce Cable Cars as a mass transit system. Governor-elect Correa explained how Medellin started with one Cable Car line 16 years ago and how the city is now constructing its 6th line. Governor-elect Correa is currently President of Cities Alliance. Also in the meeting was Hon Clare Short, former UK Secretary of State for International Development and Chairperson of the Cities Alliance Board. The City of Medellin and Cities Alliance are committed to supporting Freetown in realizing this initiative.

Mayor Aki-Sawyerr had a briefing meeting on Monday 4th November with the Minister of Transport and Aviation and senior ministry officials to present the Cable Car concept and the pre-feasibility studies already undertaken by FCC. The concept was positively received by the Ministry. An FCC team is now working with technical experts and other stakeholders to conduct a full feasibility study on the technical and commercially viability of this mode of transport for Freetown.  The Mayor and FCC are committed to deliver a greener, more environmentally sustainable and efficient transport solution for Freetonians. 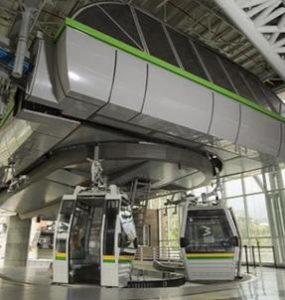