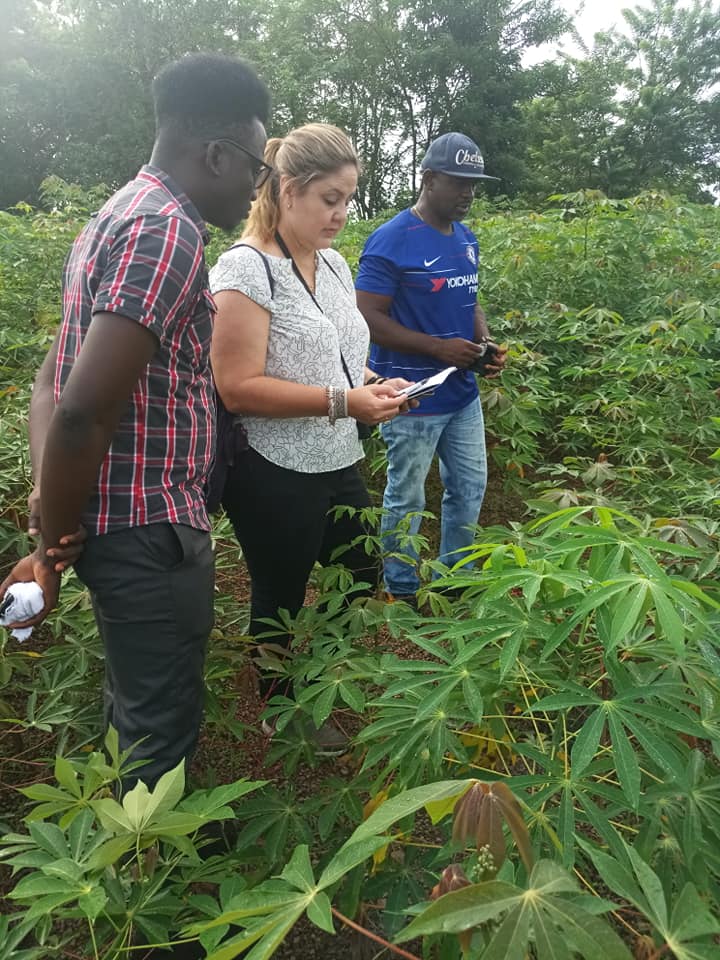 Following the successful outcome of the DNA sequencing training on Njala Campus organized by the Ministry of Agriculture, Forestry and Food Security in partnership with the Sierra Leone Agricultural Research Institute, SLARi, Njala University among others to name but a few, organizers of the said training have lauded the President of the Republic of Sierra Leone, His Excellency Retired Brigadier Julius Maada Bio for his pioneering efforts in championing the issue of crop protection in the country.

One of the Organizers, who also doubles as a staff of the Sierra Leone Agricultural Research Institute, SLARi, Dr. Alusine Edward Samura underscored that the DNA Sequencing training is an initiative that was pioneered by President whom he said has manifested keen interest in crop protection, describing it as a novelty.

He said the initiative emanated from the fact that yields of crops especially cassava are declining and weeds, pest and diseases amount for about 50% of that loss. In order to raise the yield, he went on, there is need to raise the yield gap or to cover that huge gap, to mitigate on the pest, diseases or pathogens causing this problem stressing that there is need to also identify the correct causative agent that is disturbing their plants by getting the true type causative agent.

Dr. Samura affirmed that the DNA sequencing training is crucial for identification and diagnostic purposes which he said will help them to know the genome present in the ecosystem.

Being a researcher with over two decades experience, he buttressed that the DNA sequencer is the most précised level of diagnostic in the world and the precision he went on is quite high in terms of accuracy.

Head of Crop Protection, Ministry of Agriculture, Forestry, and Food Security, Raymonda Johnson said the technology is a portable tool which can be used for other purposes among which are; to detect the semen of alleged rapists, also knowing the biological parents of children, to know the DNA of animals in terms of cross breeding and can also be used for forensic purposes in criminal matters.

Vice Chancellor and Principal, Njala University, Professor Abdullah Mansaray said the technology will to colossal extent leverage and boost crop yields in the country and pledged his unflinching support towards the initiative.

Head of the International delegation from Oxford Nanopore Technologies from UK, Iain Macharen-Lee said the MinION MK1c is designed to enable rapid DNA sequencing in any environment with simple hardware and 4G connectivity.

Accordingly the MinION MKC1 has developed a method for passing DNA through a pore which protracts an electrical current and it can be interpreted as electrons of genetic code which can fetch the required answer in minutes. If it needs a lot of data, one that requires complex analysis, the system can be left running for couple of days. For forensic purposes, it requires a picture sample which can be simply prepared by isolating DNA from the sample, prepared and put on the DNA sequencer which can get the results within few minutes. Traditional DNA Sequencers cost hundreds of thousands of dollars in order to get it started.