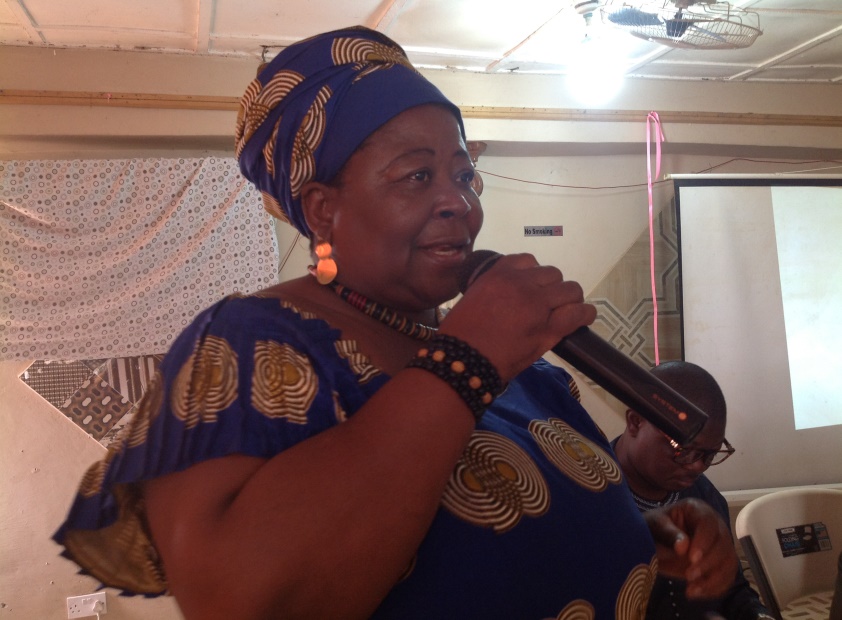 As part of planned events marking the celebrations of the International Day of Democracy across the country and the world at large, the Southern Regional Office of the National Commission for Democracy, NCD headed by the Regional Commissioner, Madam Mariam Samu has successfully concluded a democracy round table discussion in Bo.

The ceremony had in attendance stakeholders drawn from the Civil Society, Police, Kekeh Riders to name but a few.

Making a statement, the Southern Regional Commissioner, National Commission for Democracy, Madam Mariam Samu said the International Day for Democracy is a day set aside by the United Nations in 2007 to educate the public on the issue of democracy, to mobilize political will and resources to address the problems of democracy and to celebrate and reinforce achievements of humanity in this regard.

She disclosed that over the years, most states in the world are not paying attention to the state of Democracy, adding that the day serves as a wakeup call to nation States to critically look at their democracies in order to evaluate their successes and challenges.

Madam Mariam Samu averred that the democracy in Sierra Leone is still on its way to developing stressing that as a nation, they have fallen out of democracy for a long time tracing back the heydays of the one party system which overshadowed the tenets of democratic values.

In a national address, the Chairman, National Commission for Democracy, Dr. Abubakar H. Kargbo said the theme for this year’s day is participation adding that it affords them the opportunity to underscore that democracy is about people and that it is built on inclusion, equal treatment and participation and constitutes a fundamental building block for peace, sustainable development and Human Rights.

Dr. Abubakar H. Kargbo further said that civic space is shrinking worldwide at an alarming rate, civil society activists are finding it increasingly difficult to operate, Human Right Defenders and parliamentarians are under attack, women remain vastly underrepresented, journalists face interference and in some cases violence, hence the International Day for Democracy is an opportunity to urge all governments to respect their citizens’ rights to achieve substantive and meaningful participation in democracy.

Participants present had a lively interaction with the lead facilitator, Sheku Kamara alias BOGUS, a senior lecturer of the Political Science Department in Njala University who carefully narrated the present state of our democracy tracing the era of colonial rule to date.

In accordance with the Universal declaration of Human Rights, Article 21(3) the will of the people shall be the basis of authority of government.