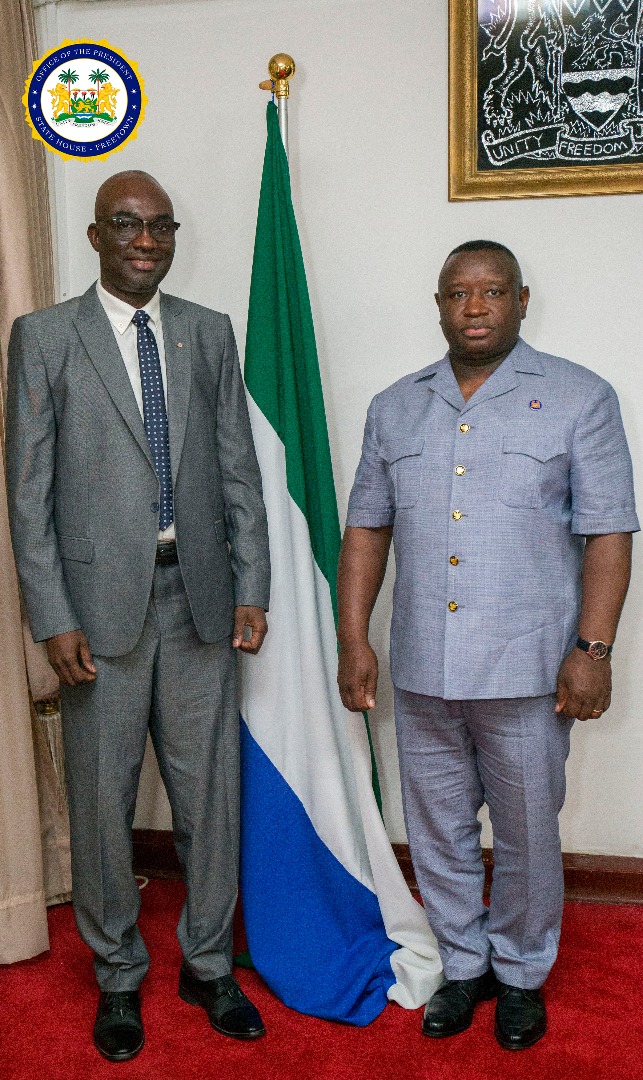 ICAO is a UN specialised agency, established by states in 1944 to manage the administration and governance of the Convention on International Civil Aviation ICAO, work with the Convention’s 193 Member States and industry groups to reach consensus on international civil aviation Standards and Recommended Practices and policies in support of a safe, efficient, secure, economically sustainable and environmentally responsible civil aviation sector.

Jallow said the project was geared towards strengthening Sierra Leone Civil Aviation’s capacity to oversee the sector for safety because it was important to have people with the right capacity to oversee the process. He said the project would resolve aviation safety-related problems in a sustainable manner, adding that they had implemented similar projects in other countries whose aviation industry had developed now.

He said helping and supporting aviation was a catalyst for development, adding that he had seen a lot being done by the new administration, especially in the areas of legislation, recruiting of personnel and training.

The ICAO boss further expressed hope that such a trend would continue, adding that their immediate objective is to reorganise Civil Aviation in the country and help develop the institution by building its capacity.

“I want to commend Sierra Leone for adhering to the African Civil Air Transport but there are other prerequisites to meet in terms of compliance with safety in order to be eligible for market assess. We have implemented similar projects in other countries and we have seen progress. Sierra Leone will not be an exception,” he said.

On his part, President Bio thanked ICAO for engaging the country and finding ways to regularise the aviation industry. He said security was very important, so launching a project that would help the country to rise up to the security challenges of modern times, was welcoming.

He said he was pleased Sierra Leone had been able to pay its arrears which meant the country was now eligible to vote and assured the country would try to be current in meeting international obligations and catching up with the rest of the world.