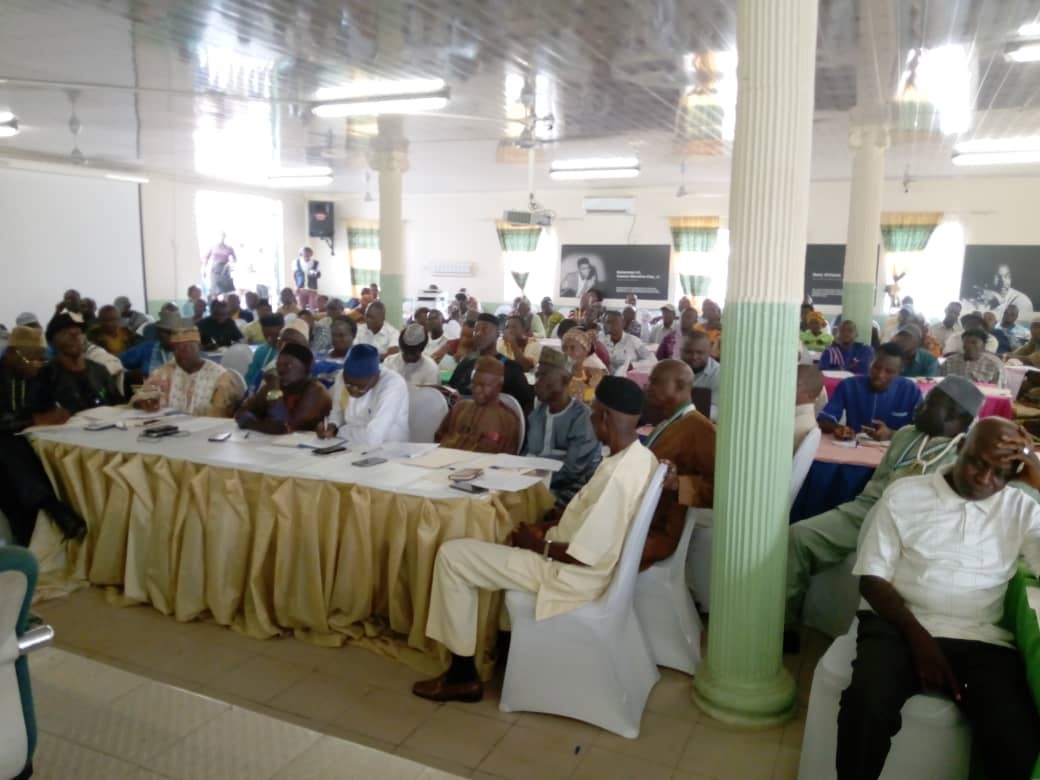 In the direction of discharging its mandate, the Human Rights Commission of Sierra Leone (HRCSL) which is part of other members of the Technical Working Group on the implementation of the Voluntary Guidelines for the Governance of Tenure of Land, Fisheries and Forests (VGGT) in the country on 28 January 2020 began a series of regional consultations on the two draft Bills on Customary Land Rights and the Lands Commission.

The exercise started in Kenema and continued to Bo in the South on 30th January. Makeni in the North will be on 4th February and Port Loko in the North West on 7th February.

The purpose of these consultative engagements is to get the views and approval of the people on these two draft Bills before submission to Government for final enactment into law.

The HRCSL is represented by the Deputy Director in the Directorate of Monitoring and Research and in charge of Business and Human Rights, Abdulai Yolla Bangura. The  role of the HRCSL is to ensure that the entire exercise is human  rights based particularly so when looking at land governance in a business context and to apply business and Human Rights standards in line with the United Nations Guiding Principles (UNGPS) and other relevant international and regional human rights standards.

The Minister of Lands and Country Planning, Dr. Denis Sandy serves as keynote speaker whilst the legal consultants present both Bills to the people.

The exercise is coordinated by the VGGT Secretariat at the Ministry of Lands and with support from FAO.