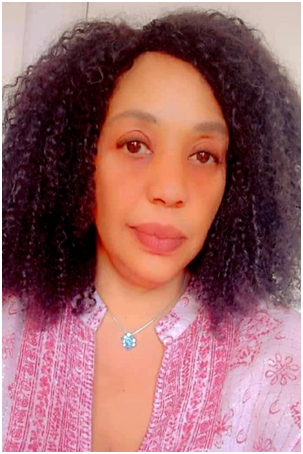 According to Zainab (Zee) Tunkara Clarkson, Senior Development Consultant, one of the weakest traits of the current administration of Sierra Leone is lack of ability to build Trust with the citizens and Public Engagement.

She said recent political events of protest sweeping democratic strongholds around the world reflect a deep loss of faith in Government.

Zainab claimed that in Sierra Leone, for example, citizens perceive their institutions to be captured by elites who are disconnected, from the needs of their constituents or complicit in schemes that benefit the powerful at the expense of ordinary citizens.

Also citizens are struggling with high cost of living, unemployment, tribal allegiance, nepotism,   lack of money or cash flow within the system due to the new currency changes and lack of basic amenities, she also maintained.

She said as part of its work on rebuilding trust more emphasis should be focused on public engagement and a better strategic communication.

According to her, the Government of Sierra Leone should try to tackle the root causes of the protests. It should explore the various ways the Government can strengthen trust – a crucial important task as countries emerging from the global COVID-19 pandemic are facing new global challenges.

For her, Trust is the foundation upon which the legitimacy of democratic institutions rest and without it all else would fail and fall apart like a pack of cards. Trust is crucial for ensuring the success of a wide range of public policies that depend on behavioural responses from the public. For example, public trust leads to greater laws and regulation compliance. If the public had trust and faith in GOSL, the protests wouldn’t have succeeded in bringing Freetown to its knees and a halt.

She said therefore it is imperative for the Government to tackle long-term societal challenges such as changing labour markets, lack of basic amenities, high unemployment among the youths and high rising cost of living . They need to empower the most vulnerable citizens, in particular, the youth and women.