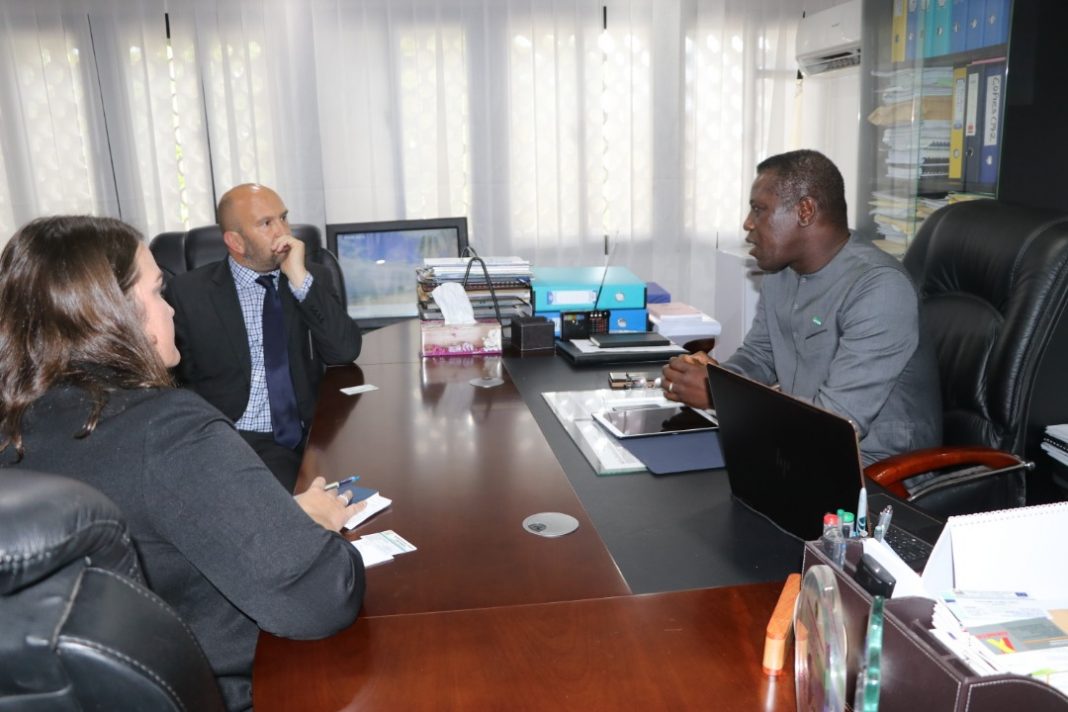 The Honourable Chief Minister in response said his Office is a delivery unit that deals with strategic planning and policy leadership. He said his office is positioned in a way that it supports both the Presidency and different sectoral Ministries. “My role as the Chief Minister is an “ensurer role”, and I am also supervised by the Honourable Vice President,” he stated.

He stated that the President has a vision of transforming Sierra Leone, to change the narrative about Sierra Leone through human capital development.

The Chief Minister said the Government is currently spending 85%  of its revenue for servicing debt and that,  the Government will continue to work with partners as they move for a better Sierra Leone.