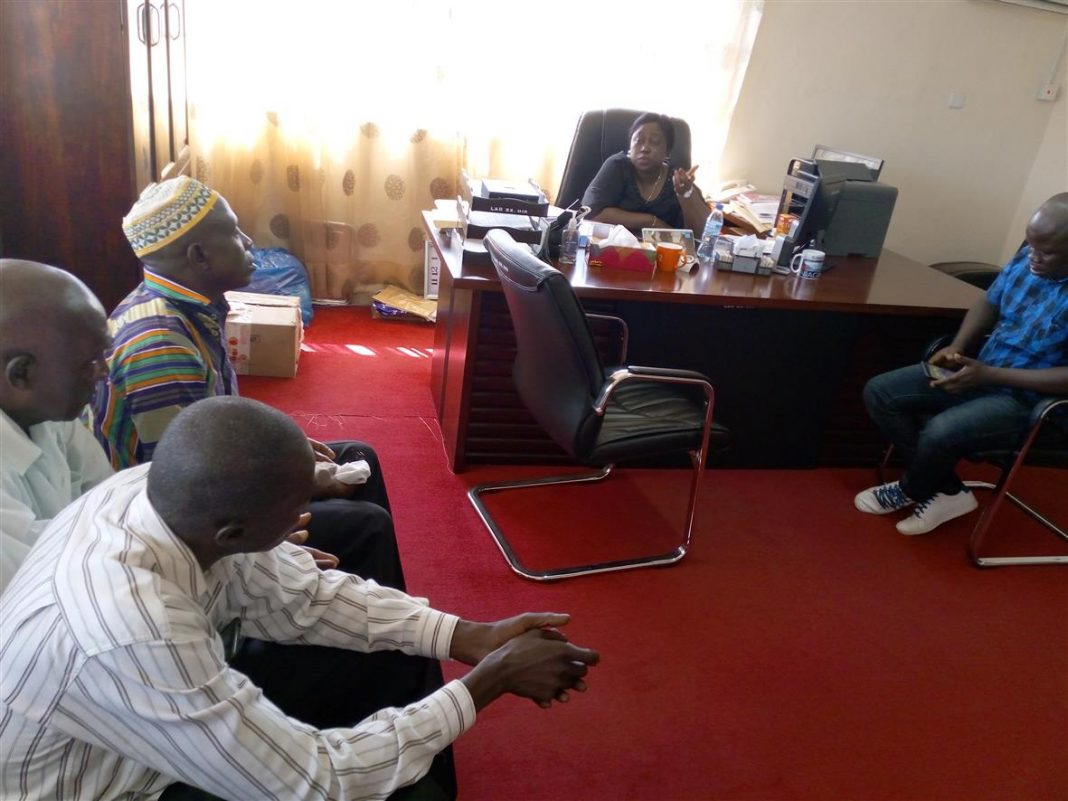 On Monday, 14 October 2019  a team comprising volunteers of the Legal Aid Board Satellite Office, the Approved School Community Advisory Bureau and Councilor of Ward 410 Abu Bakar Saidu Kamara appealed for the lifting of the suspension on the Bureau.

The Bureau was suspended on last Thursday following series of allegations bordering on impropriety and pervasion of justice by the volunteers. The allegations include conniving with landlords to increase rent by up to hundred percent, imposition of fines, writing letters for which they lack the authority, perverting justice and misrepresenting the Board.

‘Our satellite offices cannot be seen to doing the things we are preaching against,’ Executive Director of the Board, Ms. Fatmata Claire Carlton-Hanciles said, adding ‘We need volunteers who are prepared to sacrifice in the service of their community.’

Following the appeal, it was agreed that volunteers should organize a community outreach event to educate people on the functions of the Bureau, matters they can hear and determine and avenue for redress available to the people. ‘Prior to the outreach event, we will have a meeting with the volunteers to discuss these allegations and where possible weed out those who are found to be culpable,’ said Councilor Kamara.

It was understood that such will be followed by the retraining of volunteers on mediation, matters they can hear and determine relevant laws and human rights.