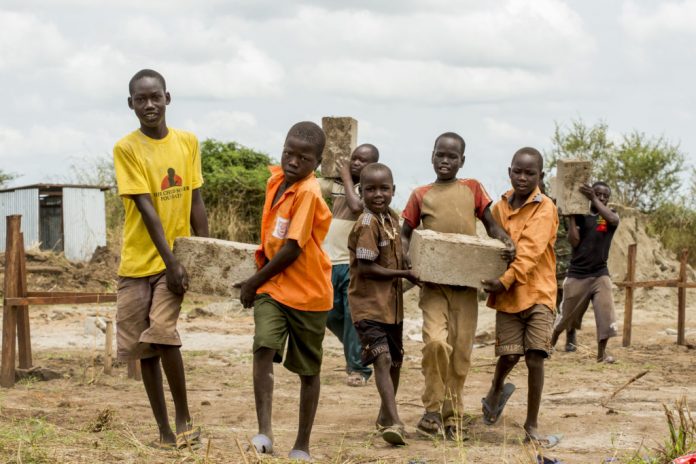 Changing landscape of political conflict and social antagonisms in the country has thrown up challenges that exceed the scope of existing peace-building structures and thinking. This lacuna has exacerbated the divisions in the society that post-war peace arrangements were supposed to have erased.

Among others, as we prepare to meet and hang heads at Bintumani III, the urgent questions inviting reflection by the actors that will be on stage and the nation at large include the following:-

As such, the key points we should look forward to coming out of the Bintumani III Peace dialogue are: