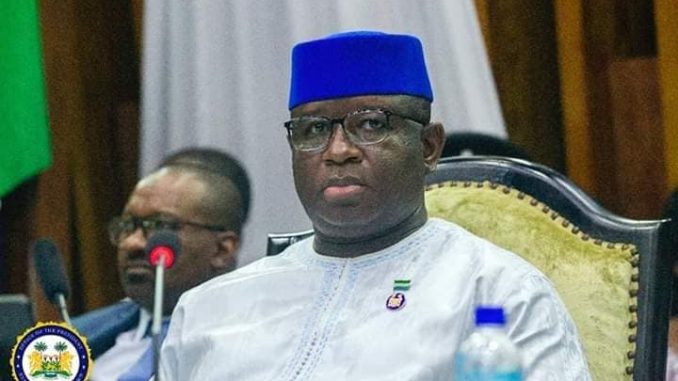 As the former President of Brazil, Lula da Silva, said, “Poor countries must give an example of honesty, of ethics so that we truly deserve the solidarity from millions and millions of people who would like to contribute but sometimes are not sure their money will go where it should go.”

The huge appetite of our civil servants to spend money like the country is as rich as UAE has to stop. All the MDAs must be put on a strict spending diet and their frivolous salaries and perks curtailed.

MDAs that refuse to restrict their budget spending to the ceilings given them should be sanctioned by the Ministry of Finance.

Belt tightening, cost-cutting; these should be the watchwords for all the MDAs  – Knowing that the economy is constricted, foreign aid not flowing in liberally as it used to.

Permanent Secretaries, vote controllers, ministers, heads of the MDAs, you guys know that that there are many opportunities to cut or minimize costs and stop abuse of public money, with the aim of improving the quality of public expenditure, making resources available for the implantation of the National Development Plan, and to combat waste, inefficiency and corruption.

To pay the current huge public debt, abuse of public funds by Government officials must stop. Parliament, Audit Service and ACC must act strongly on this issue as have other platforms and organizations.

There should be strict new guidelines for the purchase of cars, overseas and local travel, housing, the use of consultant services, catering and advertising. Parliament and the public must be empowered to monitor compliance.

Government is duty-bound to provide citizens with value for money. In terms of rebuilding confidence in the Government, the NPPA must develop a plan to ensure that competition is not undermined by collusive practices; such as unearthed at the COI on the Sewa Grounds Market project.

Vehicles – The cost limits for official cars will be standardized; Bulk purchasing will be used to reduce costs; No compensation for use of personal cars.

Overseas delegations – Business class only for Ministers; Direct routes to be used; Number of officials to be kept to a minimum.

Housing – Better to repair, refurbish and build new Government quarters than to rent at exorbitant rates.

Our approach to reducing costs and eliminating wasteful expenditure in the rest of Government should focus on: The largest is consultant services. There are of course necessary engineering and advisory services employed by Government departments. However, we need: Better contract management; stricter control of consultancy fees; each Government entity to develop a consultancy reduction plan over the course of this financial year.

Catering and event costs: Guidelines should be developed for reducing event costs, including better use of Government facilities rather than outside venues for meetings; No public funds to be used for purchase of alcohol.

It is the responsibility of the Leader of Government Business to engage with Parliament on measures to reduce costs if they intend to help the Bio government make Salone Betteh.