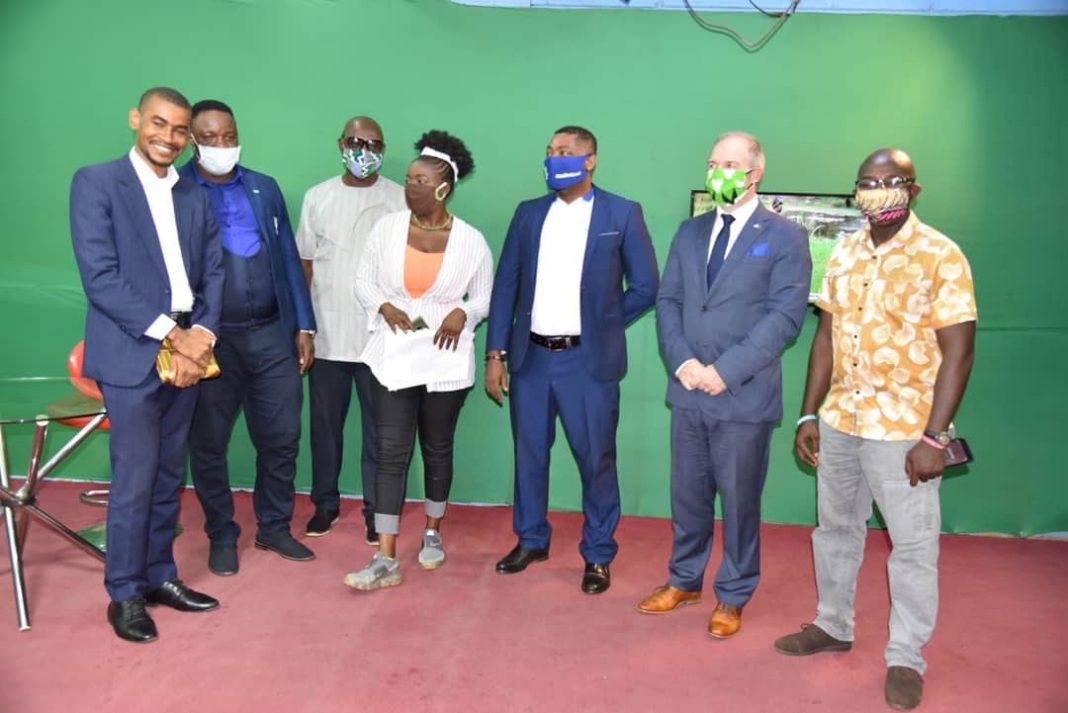 It is no secret that in the wake of the outbreak of the coronavirus in Sierra Leone, certain group of people stoutly denied that it was a hoax; in other words they stated that the virus does not exist in this country, that it is not real. The premise of their argument was that it was a calculated ploy by the SLPP Led-Government to give the impression that the virus is in our midst just to gain access to funds which they said the International Community is dishing out to affected countries to absorb the debilitating impact on the country’s economy.

Indeed, it was skewed so cleverly by the spinners, mainly along political lines in order to score cheap political points. As a matter of fact some members of the public believed this hollow misinformation.

What this resulted to was that those who strongly believed in it showed little interest in adhering to the preventive and precautionary measures that the World Health Organization (WHO), the Ministry of Health and Sanitation and its partners outlined. For them social distancing, masking up, washing of hands, to call 117 in the sake of any suspected case, etc, were regarded as insignificant.

Against such a backdrop, it could be justified that some of those who became affected and were consumed by the virus, was as a result of non-compliance to the precautionary measures.

It must be underscored at this particular juncture that the aforementioned situation is just one example of the spread of fake news and misinformation which by any estimation poses a dangerous outcome. In a country where the percentage of illiterate people is high, there is the tendency for fake news and misinformation about the new coronavirus or COVID-19  to spread faster than the virus itself, especially when a good number of people do not listen to the radio or watch the television from which they could be well informed about the coronavirus.

Another example of fake news that went viral on the social media was when one Kutubu Koroma, a Sierra Leonean resident in the United States of America ,informed that the current Government has stated that all those disembarking at the Lungi International Airport, which was opened on the 22nd July 2020, must pay Two Million Leones (Le2,000,000) for a coronavirus testing when in actual fact the exact amount of money to be paid is Five Hundred Thousand Leones (Le500,000) for regular testing and Seven Hundred Thousand Leones (Le700,000) for premium testing. It must be noted that payment for coronavirus testing at International Airports is not peculiar to this country as it is done elsewhere.

But the most important thing to underline is that the information is not factual but fake, alarming and scary.

It could be seen that there is the need for media practitioners to close ranks with all relevant stakeholders to scale up community sensitization drives in order to capture a large proportion of the populace to realize that COVID-19 is real and what to do to prevent contracting the virus.

As it was stated by the EU Ambassador to Sierra Leone ,Tom Vens, on the 18th June 2020, during the launch  of the  ‘TRUE tok bot Corona” program, “Disinformation and fake news in times of the coronavirus can kill. In today’s technology-driven world, we have to protect our citizens by making them aware of false information. To fight disinformation, we need to mobilise all relevant players and support independent fact-checkers and media. Through this dedicated radio and television programme and partnership with SLAJ, the EU once again reaffirms its commitment to supporting the Government and People of Sierra Leone in the fight against COVID-19.”

President of the Sierra Leone Association of Journalists, Ahmed Sahid Nasralla said: “Fake news and misinformation are a clear and present danger not only to the fight against COVID- 19 but also to the peace and security of the nation. The European Union is therefore concretely contributing to the general good of the country by supporting SLAJ to fight against fake news and for this we wholeheartedly commend them.”

It is therefore soothing to see that the Sierra Leone Association of Journalists (SLAJ) has been identifying, fact checking and debunking main false narratives on COVID-19 through the traditional and social media.

It is also good that SLAJ is engaging relevant stakeholders such as journalists, government officials, political parties, medical practitioners, civil society, youth representatives, bloggers, opinion makers and multipliers active on social media to debunk fake news and misinformation. Through such means it is seeking the active involvement of and feedback from the public.

Again it is big kudos to the Association for disseminating myth busters, infographics and educational videos on social media and undertaking “Fake News not in My Name” campaign through the voice of several social media ambassadors.

Again as it was succinctly put across by Ahmed Sahid Nasralla:

“As journalists our responsibility is to provide the public with accurate and factual information about the disease and on efforts at addressing it. I therefore call on all journalists to resist becoming vehicles for the spread of misinformation, fake news and conspiracy theories about the Corona Virus.”