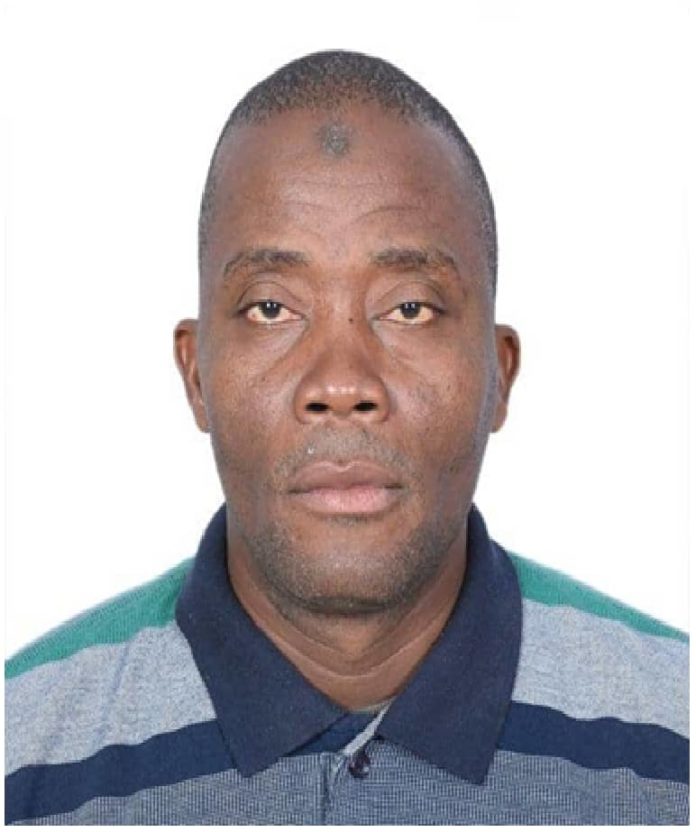 According to a school of thought, since he was elected Samura does not seem to be serving his Association as promised in his campaign. It is also stated that there are allegations of widespread corruption and continuous breach of the Sierra Leone Cricket Association Anti-Corruption Code for Participants, which came into effect on the 25th September 2019.

Further mentioned was that several calls by Council Members as well as the general body for transparency and accountability were met with stiff resistance on the side of the current Chairman, whose close allies have allegedly used the Association’s financial resources as a goldmine opportunity.

According to the source of the allegation, the Association started receiving its crucifixion immediately after the Chairman’s elections when the sum of US$10, 000 (ten thousand United States Dollars) was withdrawn from the bank account at the Standard Chartered Bank for no just reason and the alert landed on the mobile phone of one of the former Executive Members.

It was furthered that several meetings were held with Chairman Samura to respond to the issue but failed to defend his action. That, according to some Association Members, served as the genesis of poor leadership qualities, lack of transparency and accountability and a selected few running the Cricket Association as an ‘Osusu’ scheme.

Another bone of contention highlighted  is the bilateral competition with the Nigeria Cricket governing body, which recently hosted a tournament that the Sierra Leone Cricketers participated in.

The Sierra Leone Cricket Association reportedly had US$91, 000 in its account, but a mail sent by the Chairman, Francis Trevor Samura, indicated that there was only US$53, 000 left in the Association’s Account.

It is alleged that Cricketers continue to demand an explanation as to where the remaining cash went and why the Chairman allegedly loaned the sum of US$5, 000 from the Nigeria Cricket Federation, which according to stakeholders is an international disgrace.

Also stated was that in a special General Meeting hosted in November 2021, several allegations from members of the Association were made against the current leadership ranging from corruption, misappropriation of $142,000 and mismanagement of funds.

“Whilst we are trying to make an investigation to enable us to understand whether the proper procedures are being followed and to report to the Members, as is the right thing to be done, we regret to say that we continue to see situations wherein you keep on violating the Constitution and withdrawing money from the account at will. We believe that most of the financial allegations raised by the Council Members are very serious and require a forensic audit to prove whether they are true or not,” a letter sent to the Chairman stated, but again the Chairman failed to report or reply as required. Efforts made to get the side of the Chairman has proven futile, but it is now clear that Cricketers are planning to report the wide range of corruption issues to the Anti-Corruption Commission for a thorough investigation.

When this medium dug deeper into the allegations it discovered that amid the amazing achievements, governance-wise, in the Sierra Leone Cricket Association (SLCA) there were prying challenges, the major one being funding.

According to the Chairman of SLCA, Francis Trevor Samura, Government, through the National Sport Authority (NSA), has failed to provide timely support to the Association after giving reliable promises. He dispelled allegations that his Association has to account for US$142, 000. “How can we chop $142, 000 when we have spent over Le390 million to run domestic leagues, over Le382 million on staff salaries and other costs, over $120, 000 on international tournaments, spent on administrative activities and purchase equipment and renovate our office?” he questioned.

The President and his Government have totally neglected the sporting disciple since he made the promise at State House.

The Association has been using its little resource to organize and finance seven (7) domestic leagues in 2021 including the Men’s T20 Premier league that was co hosted in Bo, Njala University Njala Campus; participated in three international tournaments without  a cent from Government; conducted daily national training with allowances paid to over 120 players and coaches per-day from January to October 2021; undertook development programmes; supported players and staff on educational, medical and funerals; held a development and governance conference in Bo and held elective congress and several meetings in 2021 etc.

The organization was established during November, 1942 but gained the status of being Affiliate Member of the ICC in 2000. Prior to these dates, cricket was first documented to be introduced to Sierra Leone by the British Royal Artillery forces during 1898 at the Parade field and in 1922 at the Kingtom cricket oval which is known as the Home of cricket in Sierra Leone. The first documented international fixture is dated to have taken place during 1931 when Sierra Leone played the Gambia on a home and away basis.