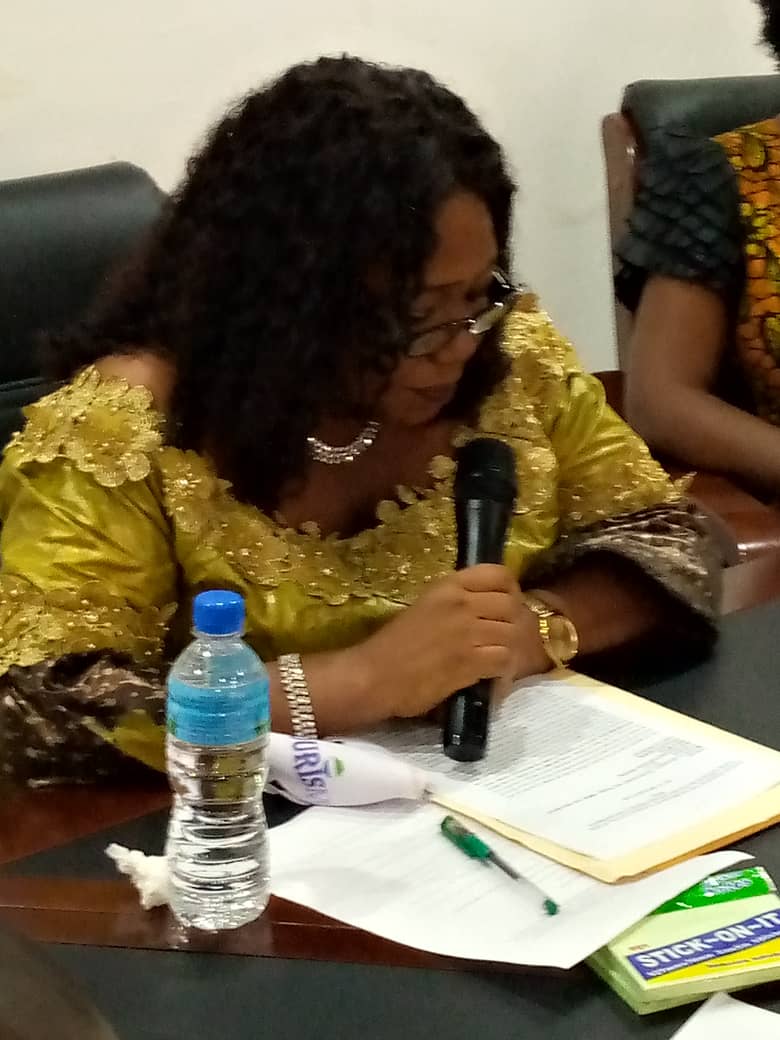 In a bid to make Sierra Leone a tourist destination  with clean and attractive beaches and to complement the Government’s New Direction Manifesto to enhance job creation in the country, the Ministry of Tourism and Cultural Affairs in collaboration with the National Tourist Board with support from the Ministry of Finance has on Friday 4th September, 2020 employed 300 beach combers on a three month contract at a ceremony held at Lumley Beach Rd, in Freetown.

The General Manager of the National Tourist Board, Fatmata Abe-Osagie extended appreciation to the Minister of Finance, Jacob Jusu Saffa, for making the project a successful one.

She revealed how last year last the Minister of Finance, while delivering his budget speech in Parliament said Government will provide over 3,000 jobs for Sierra Leoneans. She furthered that with the 300 jobs provided for beach combers such is a clear manifestation that the Government is committed to crystallize that into reality.

Fatmata Abe-Osagie disclosed that these 300 beach combers will be cleaning the beaches for a contract period of three months.

In her statement, Minister of Tourism and Cultural Affairs, Dr. Memunatu Pratt applauded President Maada Bio for making tourism a key priority in his New Direction manifesto and also extended appreciation to the Ministry of Finance for making the project a reality.

She said President Julius Maada Bio recently launched the Safety Net Support which she described as a timely intervention to support tourism workers amidst the COVID-19 pandemic in the country.

The Minister disclosed that the employment of the 300 Beach Combers is geared towards cleaning the country’s beaches noting that our beaches are littered by sea weeds adding that cleaning of our beaches is necessary.

In another development, the Ministry of Tourism and Cultural Affairs and its sub-vented Agencies, the National Tourist Board (NTB) and the Monuments and Relics Commission (MRC) on Thursday 3rd September, 2020 at the Ministry’s Conference Hall successfully conducted a workshop for press attaches with the theme “The role of Press Attaches in Rebranding and Promoting the Image of Sierra Leone as a Tourist Destination”.

During the one-day training session organised by the Ministry of Tourism targeting newly accredited Press Attaches, Dr. Memunatu Pratt, stated that Sierra Leone’s rich cultural heritage and touristic resources, if  earnestly utilized,  can contribute significantly to its social and economic advancement as it will increase the national revenue and create employment opportunities.

The Minister was speaking on “Rebranding and Promoting the Image of Sierra Leone” as an international tourist destination. She said the training which will focus on investment, promotion and marketing strategies will form the basis for the positive re-branding of the country.

She highlighted some measures the Government has instituted to promote tourism in the country, such as the preservation of our cultural heritage and tourist sites and visas on arrival.

Dr. Pratt said COVID-19 has affected negatively the growing tourist and hospitality industry of the country as they are not fully operational but however the Government has provided safety net to the low income earners in the industry.

will among nations through their cultural values.

She said the press attaches will be in better positions, with this training, to inform foreign investors on Sierra Leone diversified investment potentials.

The Deputy Minister of Foreign Affairs and International Cooperation, Mr. Solomon Jamiru ESQ called on the newly accredited press attaches to be conversant with the Government’s current development strategy as it will help them in the re– branding of the country.

He encouraged them to always advance the competitive advantage of Sierra Leone on every occasion they attend out there.

A representative of the press attaches, Betty Milton assured the government that they will create impressive impacts for the country during their tour of duties in the foreign missions. 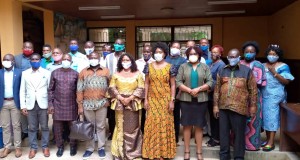 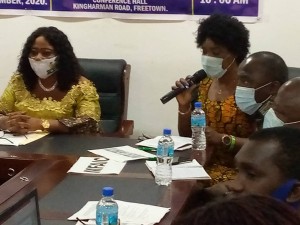 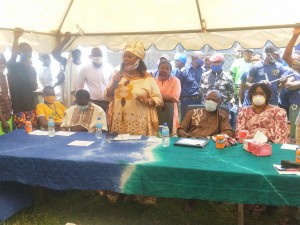