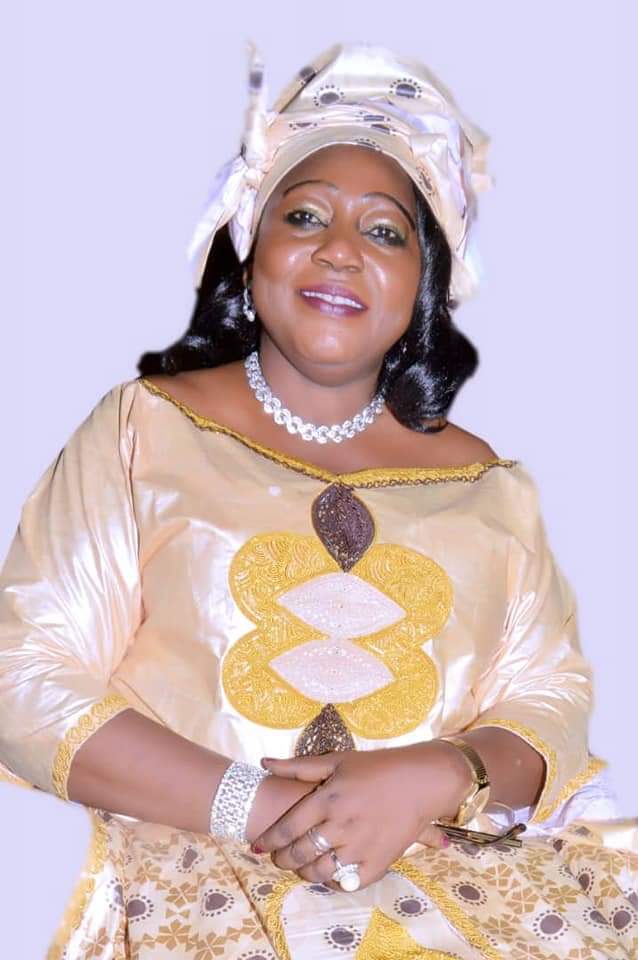 The Ministry of Tourism has been one of the hardest hit Government institutions that have suffered tremendously as a result of the ravages of the coronavirus.

In the last two years President Julius Maada Bio envisioned that the country’s tourism sector should become a pillar of the country’s socio-economic development and in that regard  a lot of work was done by the current Minister of Tourism and Cultural Affairs in partnership with its tourist promotion agency, the National Tourist Board.

The result showed quickly in the country’s tourist arrivals which were not more than 10, 000 in 2018 moving quickly up to over 100, 000 visitors by early 2020, with the sector contributing tens of millions of dollars to the national coffer.

In consolidating the gains made, the Ministry of Tourism and Cultural Affairs and Statistics Sierra Leone launched the National Tourism Census on Monday January 13, 2020 with the primary aim of placing the country’s tourism marketing in a very good position.

Funded by the Government of Sierra Leone, the report would contribute to the advancement of tourism in the nation by providing real-time information on touristic resources around the country.

It has been noted that after years in the doldrums, tourism in Sierra Leone has become the most dynamic and fastest growing industry and  is an aggregate of many different industries and services influenced by almost every facet of society.

Sierra Leone expects economic and social benefits from tourism development such as: – Foreign exchange earnings, development of areas with no other immediate possibilities of expanding economic activity, creation of employment opportunities, boost for the local production of the goods and services consumed by the tourists, tax revenue for the state, integration of national cultures ,societies and safeguarding of the national cultural identity from foreign culture influences, reasonable returns on investment in the sector, promotion of the true image of the country to attract holidaymakers and foreign entrepreneurs as part of the drive to step up international political and economic cooperation, encouraging fair distribution of national income and creating new markets for consumer goods and providing additional infrastructure and amenities that will encourage and support the tourist industry as well as benefit local and national interests.

It is in pursuit of these benefits that the Government of Sierra Leone identified tourism as a priority sector for development – thus tourism has now become the largest contributor to the economy of Sierra Leone after mining and agriculture.

However, lamentably the sector has contracted but there is hope that when an upper-hand is gained against the deadly enemy, the fruits of the hard work of the indefatigable Minister Memunatu Pratt will continue to bear fruits.

In another recent development, the Ministry of Tourism/Cultural Affairs and the National Tourist Board on the 21st May 2020 supported the Aberdeen Community with food and non-food items with a bid and passion to mitigate the effects of COVID-19 and put preventive measures in place in order to assist residents within that community not to contract the virus.

Management of MTCA, NTB Board members, NTB senior staff, in that vain thought it prudent and humane to take from their personal pockets and purses to support the needy. Out of what they were able to raise they donated items to needy people within the Aberdeen community. The items include: 500 face masks, 2 cartoon hand sanitizers and 29 bags (25kg) of rice.

As the fight against Covid19 becomes a national concern, it is expected that institutions, organizations as well as individuals must contribute in the fight to overcome the virus within the purview that collectively we could reduce the spread of the virus. There is the need to extend helping hands to communities.

The Aberdeen Community is a prime tourism spot that caters for the locals through unskilled and skilled labor jobs within the perimeters of the tourism and hospitality quarters. However, this creative industry has sensed a harsh halt by the recent outbreak known as covid19.

The Board Chairman NTB, Mr. A.T. Kokobaye, the hospitality Guru without hesitation said in his heartfelt statement that giving alms or support is a calling, and if anyone should be part of that call. Therefore, he strongly said such donations will continue in tourism areas as they go along, to show their commitment and trust in the process.

The General Manager of National Tourist Board, Madam Fatmata Abie-Osajie, in her mini statement, focused on encouraging people to join the Government and its agencies in combatting this outbreak with a joint force of conquering the common enemy we all face as nation. She furthered that tourism development is a continual process and so she called on the very community people to show positive attitudes always towards the sector.

The Deputy Minister of Tourism and Culture reassured the Aberdeen community residents of Government’s unending support towards fighting the deadly enemy in order to embark on development projects.

He said Government’s commitment to fight the outbreak, must be complemented by every Sierra Leonean who wish well for this country.

Hon. Mohamed Sheriff Rahman-Coker of a Constituency in the Aberdeen praised staff of Tourist Board for what he said was a timely donation. He expressed appreciation that fund for the donation did not come from the Government’s coffers but from patriotic members of staff that believes in the clarion call to jointly fight the disease. He implored others to emulate the good steps of these workers assuring the team that the items donated will be shared among the five sections within the Aberdeen community. 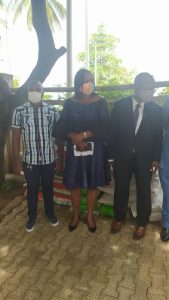 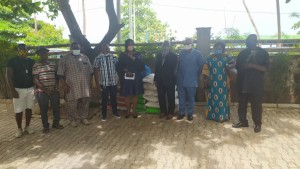