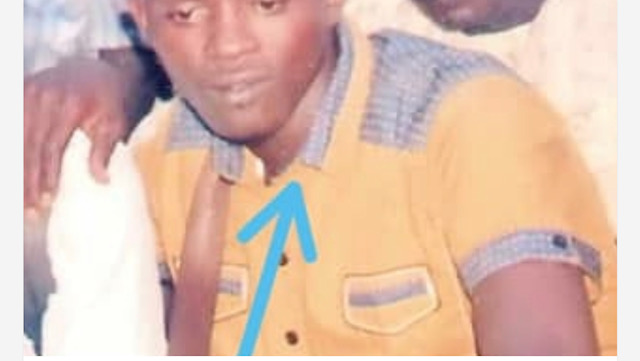 Ibrahim Kanu, aged 17, has been in the news again and this time for the wrong reasons. He was alleged to have tampered with a juvenile boy whose mother break the news to the community. Kanu is a member of the gay society and has been spotted on many occasions doing gay activities. Kanu’s hometown of Makeni is predominantly a Muslim area and therefore society sees his involvement in gay activity as an affront to society and the Muslim community.

On July 29 a woman who claimed to be the mother of one juvenile boy reported to the media how Ibrahim Kanu has been having an unholy affair with her son. The woman who preferred to be anonymously informed this medium that she was bringing this to the media for the public to know that one Ibrahim Kanu has been hell-bent on trying to initiate young boys within the community into gay life. Gay life in within the society is considered sinful.

Therefore, society always frowns at people who claimed to be members of either the gay or lesbian community. The country being a secular state does not believe in the practices of unholy activities and the gay and lesbian is something the country outrightly condemned and frowned at. Islamic vigilantes have been formed to go after anyone found to be a member of either gay or lesbian in the country.

It is hell for anyone practising gay or lesbian and the involvement of Ibrahim Kanu in such practices caused him and his family grave shame and disgrace that he is now a wanted man. The community has declared Ibrahim Kanu wanted whose present location remains unknown.