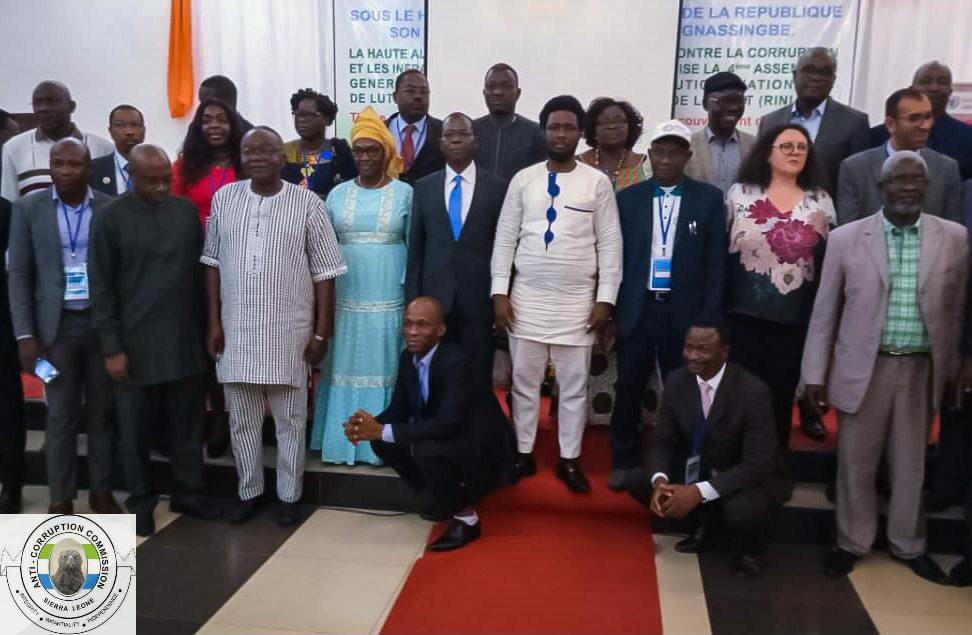 In a new development at the Extraordinary General Assembly convened by the Economic Community Of West African States (ECOWAS) of the Network of National Anti-Corruption Institutions in West Africa (NACIWA) held in Lome-Togo from the 5th-6th November 2019, the Commissioner of the Anti-Corruption Commission of Sierra Leone, Francis Ben Kaifala Esq. has been unanimously endorsed to serve as the new President and Chairman of the Executive Committee of the Network comprising 15 West African Countries.

Charged with this responsibility, Commissioner Kaifala – who happens to be the youngest Commissioner on the Continent, will be the President of the regional Association and Chairman of the Executive Committee. He will be the face, voice and principal representative of the Association in ECOWAS and other Global bodies and shall lead in the attainment of the objectives of the Association as mandated by ECOWAS. He shall work closely with the Permanent Secretariat of the Network in Dakar, Senegal and preside over all Executive Committee Meetings and General Meetings for the next one year.

The 15 member association was established by ECOWAS Resolution to spearhead efforts of ensuring transparency and accountability in West Africa; it brings together Heads of National Anti-Corruption institutions that have the mandate to fight corruption in respective West African Countries. 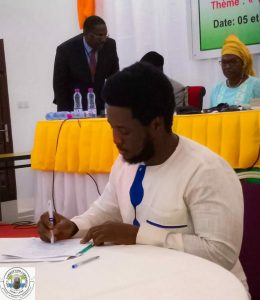