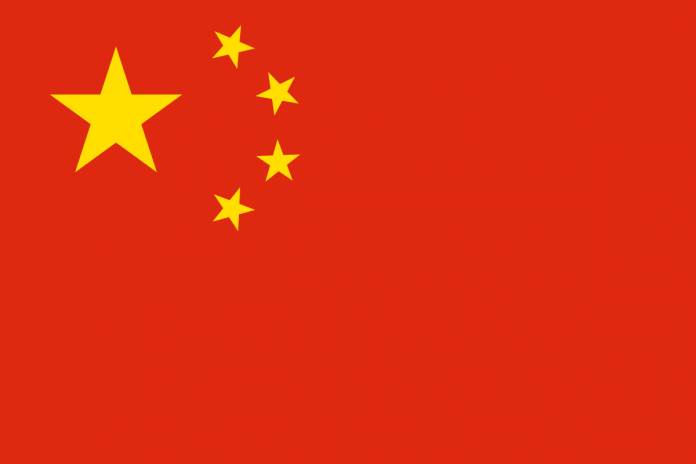 As the most representative inter-governmental organization of the world today, the United Nations’ role in world affairs is irreplaceable by any other international or regional organization.

The United Nations has made enormous positive contributions in maintaining international peace and security, promoting cooperation among states and international development.

Today, people of the world still face the two major issues of peace and development. Only by international cooperation can mankind meet the challenges of the global and regional issues. The United Nations plays a pivotal and positive role in this regard.

Strengthening the role of the United Nations in the new century and promoting the establishment of a just and reasonable international political and economic order goes along with the trend of history and is in the interest of all nations.

In this regard, On Security Council reform, China maintains that there is a common recognition that the Council needs to reflect the realities of the 21st century to better serve the interests of peace and security.

In China’s view, the Security Council does need appropriate and necessary reforms in order to adapt to these changes and the needs of the times, and to fulfill more effectively its responsibility for maintaining international peace and security in accordance with the purposes and principles of the UN Charter.

The most notable change in this Organization itself in the past more than half a century has been the growth of its membership from 51 at the time of its establishment to nearly 200 now, most of which are developing countries, making the United Nations truly the most representative inter-governmental international organization in the world.

Therefore, the overriding priority in the reform of the Council is to correct the imbalance of its composition and increase the representation of developing countries in accordance with the principle of equitable geographical distribution so that the composition of the Council will reflect the reality of the membership of the United Nations.  Only by doing so can the reform be of significance and relevance and conform to the common aspirations and interests of all Member States.

The Millennium Summit of the United Nations adopted the United Nations Millennium Declaration which states, inter alia, that “we resolve to intensify our efforts to achieve a comprehensive reform of the Security Council in all its aspects”.  It is a solemn commitment made by leaders of all Member States on the Security Council reform but breakthrough is yet to be made in other aspects.

This demonstrates once again that the reform of the Security Council has to do with the interests of all countries and, therefore, there are different views, positions and concerns when it comes to issues of importance and principle.

In China’s opinion, in order to materialize the will of the leaders of Member States, there should be full, careful and in-depth discussions and communications among Member States, and any solutions should be sought only on the basis of a consensus. It is impossible to impose a specific premeditated timetable.

China believes that failure by the UN Security Council Working Group to achieve any breakthrough in its work cannot be explained simply by the lack of a political will, as the Millennium Declaration embodied the political will at the highest possible level of each and every country.

So what is holding back the UN Security Council reform, which Africa, like China champions, with Africa asking for a permanent seat on it?