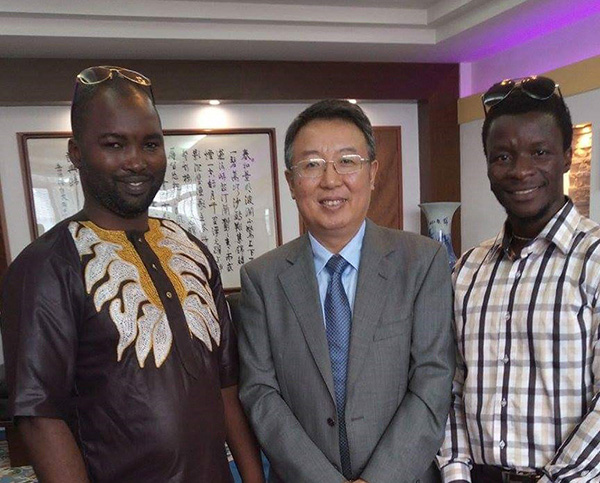 Chinese investors have agreed to cooperate with Sierra Leone on the construction of a new fishing harbor, helping to survey stock numbers and aquaculture development.

Chinese vessels already comprise the majority of the vessels fishing in the waters of the African country. At present, the Chinese fleet in the region consists of 68 vessels — or roughly 75% of Sierra Leone’s industrialized fishers.

The Chinese ambassador, Wu Peng, has stated that the above projects are part of China’s plans to do more in the fisheries sector to strengthen its cooperation with the African nation, which he said has been mutually beneficial.

In particular, he noted that the Chinese fleet provides Sierra Leone’s government with $7 million in licensing fees and $2m-$3m in export fees annually. Additionally, the Chinese fleet supplies the country with roughly 8m metric tons of fish per year, ensuring that the cost of fish remains stable.

Ambassador Peng said that in light of concerns about overfishing off the shores of West Africa, China had not permitted new vessels to fish in Sierra Leone’s waters since 2016. He also stated that Chinese authorities had introduced strict regulatory measures to try and cut out suspected IUU (illegal, unreported and unregulated fishing) activities from registered Chinese companies in the region.