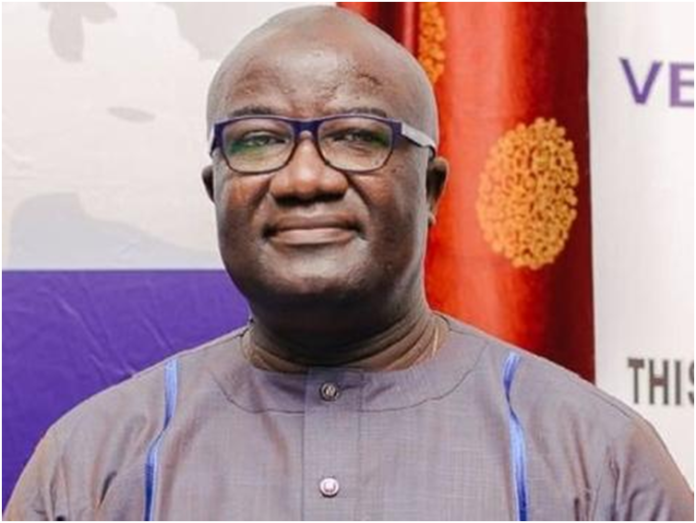 Some Civil Society Organizations including the 50/50 Group, CARL, Christian Aid, Purposeful, IGR, SDI, CGG, Women’s Forum and NMJD have stated that they welcome the open dialogue on November 1, 2022, initiated by the Select Parliamentary Committee on Political and Public Affairs on Sierra Leone’s electoral system and the call for greater engagement with citizens on the electoral system.

According to the CSOs they appreciate the strong political will demonstrated by both the governing and opposition parties in passing the 2022 Public Election Act which could increase women’s representation to minimum 30% in parliament and local councils.

They also appreciated the current review in Parliament of the GEWE Bill and hope that it will be passed. Both pieces of legislation hold great promise for women of Sierra Leone and so the CSOs believe that with more effort, Sierra Leone could join other progressive countries around the world to achieve 50% representation of women in Parliament and Local Councils by 2023 and make the country’s politics truly inclusive.

They said as they await the discussion on the regulations for implementation of the PR system, they presented two recommendations for the attention of Parliament and other stakeholders.

They recommended that Parliament and the Electoral Commission should adopt a zipper system in the placement of candidates on the party list in the PR system.

The zipper system requires that in developing a list for every district, parties alternate between women and men on their candidate lists, meaning that 50% of the candidates are women and 50% are men.

According to the CSOs, they believe that given the deep societal divisions in Sierra Leone, and that women make up more than 50% of the electorate, achieving gender parity in the legislature and local councils is an essential condition for democratic representation and inclusive development.

It will also ensure the country meets its domestic and international commitments on promotion of women’s representation.

The CSOs also strongly urged Parliament to adopt an 8% threshold for winning an MP seat, as opposed to the 12% utilized in the 2002 election. They called for a lower threshold for two reasons one is which is to make the country’s election as inclusive as possible by ensuring that smaller parties and independent candidates have the chance to win seats.

Secondly, to increase the chances for every Sierra Leonean vote cast to translate into seats won. These CSOs state that a lower threshold will minimize the waste of votes and increase citizens’ confidence and trust in the electoral process as every vote will make a difference to the election outcome, however small.

They reiterated their commitment to continue to work with stakeholders in ensuring a free, fair, credible, and acceptable elections as well as increased citizens’ involvement with the process.

CSOs Unequivocally Call for the Resignation of the Bank Governor