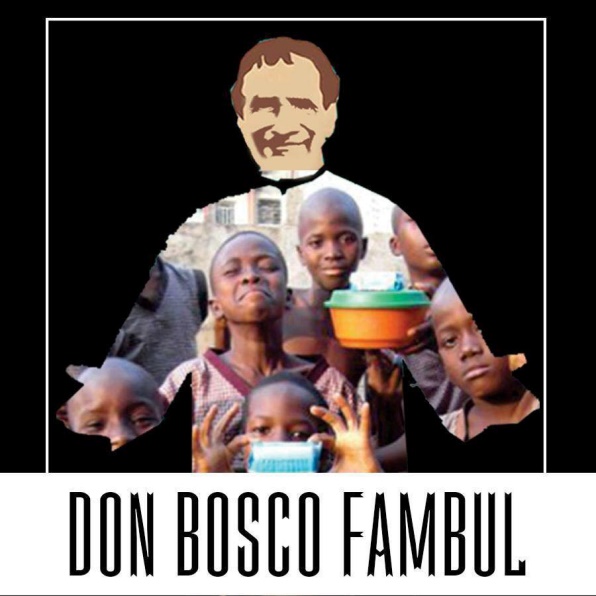 Don Bosco Fambul is one of the country’s leading child-welfare organizations. It has been on the forefront of efforts to help save young women who have faced abuse and prostitution and to rehabilitate street children and reunite them with their families.

The organization is directed by Salesian Father Jorge Mario Crisafulli and has a staff of 120, including Salesian social workers go out to the streets, slums and marketplaces. They engage with vulnerable youth and encourage them to join Don Bosco Fambul’s successful program.

Don Bosco Fambul recently launched a therapeutic center with four large buildings, a clinic, accommodations for volunteers and social workers, a house for the Salesian community, and a chapel. Its inauguration was postponed due to the coronavirus, but the center remains a safe and virus-free place. Salesians have already welcomed many minors in need.

The first lady of Sierra Leone, Fatima Maada Bio, chose the new therapeutic center to sign the “Agreement against Domestic and Sexual Violence against Girls and Adults”—an agreement among Don Bosco Fambul and national agencies for the protection of children in the fight against violence and child abuse.

Police agencies, lawyers and child protection agencies are working collaboratively with Don Bosco Fambul in the fight to protect children. Don Bosco Fambul’s clinic will be able to issue forensic reports on abused minors arriving at the center. In turn, police will be able to conduct investigations early and arrest the perpetrators.

During the signing event, Fr. Crisafulli gave a tour of the new therapeutic center. Attendees were welcomed with songs and dances by the center’s youth. Minors saved from prostitution by Don Bosco Fambul’s program gave Bio earrings in the shape of a ring which she immediately put on. Bio encouraged youth to continue studying and to fight bravely for their rights.

Continuing her visit, she praised the work of Salesians and noted the structure is “undoubtedly the best place to have a therapeutic center.” She also had very strong words against abusers and batterers. Bio also recalled her visit to the United Nations in Geneva to hear the testimony of the girls and teenagers saved from prostitution.

Finally, Bio invited Fr. Crisafulli to be part of her team of collaborators to work for the rights of those who suffer violence, sexual exploitation and trafficking in human beings. He accepted the honor.

Salesian missionaries have been serving in Sierra Leone since 2001 when they began working to rehabilitate former child soldiers through Don Bosco Fambul. In the years since, Don Bosco Fambul, has been offering food, clothing, crisis intervention services, shelter, educational opportunities, long-term counseling and family reunification.

Young people, especially, face significant challenges in accessing education. With too few teachers and school buildings destroyed in the war, resources are thin. Persistently high illiteracy rates mean that an estimated 70 percent of Sierra Leone’s youth are unemployed or underemployed.