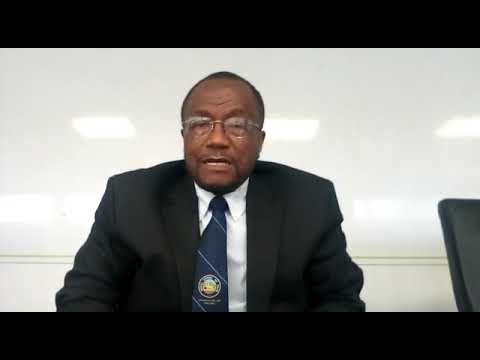 Government of Sierra Leone has made it categorically clear that the pending decision by member countries of the West African Monetary Zone would determine its position on the West Africa single currency, Eco.

The Bank of Sierra Leone on January 9 made an announcement that the country would continue with the Leone as the legal tender until the meeting of the committee of board of Governors of West African Monetary Zone slated for January 16 is held.

This announcement comes in the wake of reports of the adoption of the Eco as a single currency by member countries of the French speaking West African Bloc, the West African Monetary Union, better known by its French acronym UEMOA. That decision by UEMOA has sparked debate about the fate of the West Africa wide single currency by the same name of Eco, which has been the subject of discussion for the past two decades.

“The public is hereby informed that Sierra Leone’s position on the issue will be announced after the meeting. Meanwhile, until Parliament legislates otherwise, the Leone continues to be the legal tender of Sierra Leone,” the statement, signed by Governor, Kelfala Kallon issued by Bank of Sierra Leone revealed.