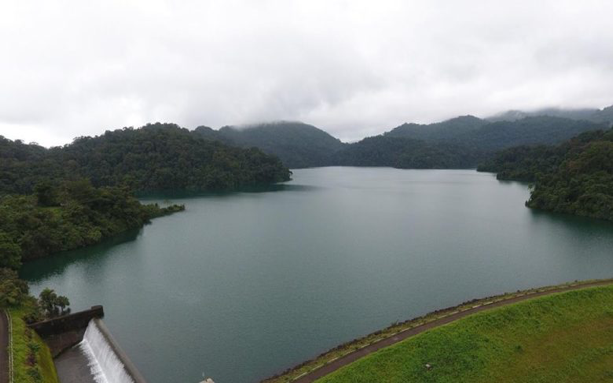 In his address during the State Opening of the Third Session of the Fifth Parliament of the Second Republic of Sierra Leone on the 28th May 2020, President Julius Maada Bio stated that there is an urgent need to review the 2010 National Water and Sanitation Act in order to align it with outcomes and indicators set out in Sustainable Development Goal 6.

The President stated that a draft reviewed policy has been developed and stakeholder consultations will be soon concluded.

The policy, he said, will be finalized and introduced this year to guide interventions in the water and sanitation sector.

The Chief Executive Officer said pursuant to Government’s commitment to monitor and regulate our water resources, the National Water Resources Management Agency (NWRMA), which was set up by an Act of Parliament in 2017, is now fully operational with appreciable staff compliment and a five-year strategic plan has been developed.

His Excellency mentioned that in the medium term, DFID has funded feasibility studies and detailed design on the rehabilitation of the Guma Dam, the Water Treatment Plant, Transmission Network, leakage management for distribution network, Spur Road pumping station, extension of the distribution network and refurbishment of the Allen Town water supply system.

“The World Bank has also funded the Freetown Emergency Recovery Project that will rehabilitate the water treatment plant at the Babadorie Dam, Regent, and the laying of a 4km distribution network in communities close to the mud slide area at Mortormeh,” the President continued.

The Government of Sierra Leone, he said, has solely funded the Lumley–Aberdeen Beach Road Water Supply Improvement Project which provides service connections to recreational centres and businesses along the beach.

According to President Bio, funding has been secured from the African Development Bank and other partners for improvement of the water supply infrastructure in Freetown for increased access to sustainable water supply, sanitation services and hygiene. “This project will also develop water sources in small catchment areas along the Western Peninsular for domestic use,” he assured.

The President maintained that additionally a pilot project is being implemented in Kingtom and Aberdeen which will isolate and meter these two settlements to determine and understand revenue loss or gain from the water supply network saying lessons learnt from this pilot project will be applied to other areas of the city.

He said the reconstruction of water supply systems in Bo, Kenema, and Makeni is nearing completion adding that residents are already accessing water from these systems but highlighted  that very few households are connected to the system.

The President revealed that SALWACO is currently accelerating service connections in the three towns and the project is scheduled for commissioning this year.

He stated that Government has also rehabilitated 1100 water points and currently constructing 15 gravity-flow water supply schemes stating they have made significant investments in WASH in schools and health facilities nationwide.

President Bio divulged that Guma and SALWACO are aiming at increasing access to Water in Health Facilities at 50 Health facilities from 65% to 75% and WASH in schools interventions in about 100 schools.