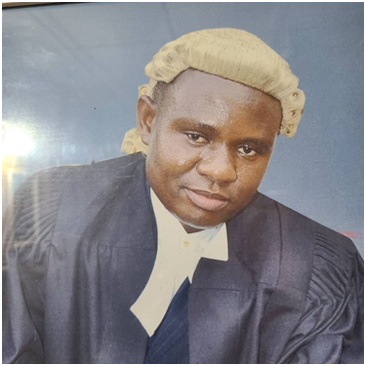 Accused Saidu Bokina was apprehended in Mattru Jong on the 26th October, 2022. Upon interrogation, it was discovered that he was unable to speak any local language or English, but French only.

In Court, he pleaded guilty after the charge was put to him in French but he failed to give any other information to the Court.

After pleading guilty, Magistrate Lansana sentenced him to 28 days at the Mattru Jong Correctional Centre, having considered the fact that he did not waste the court’s time. (The maximum term is one Month).