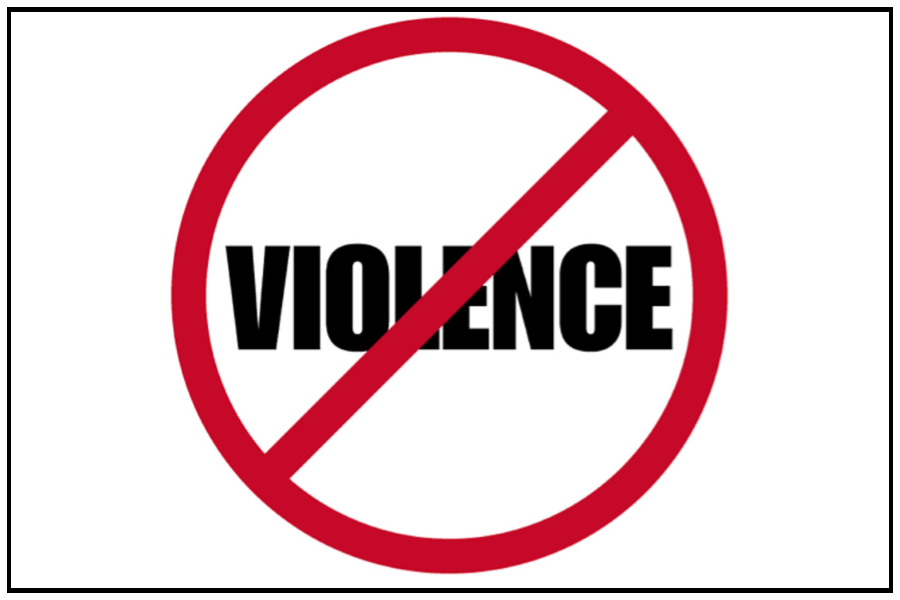 A Civil Society Organization, League of Democracy Advocates (LODA), with Ibrahim Sorie Dumbuya as Executive Director , has on 8 May 2020 expressed concern over the ugly developments characterized by the recent spate of violence that have been serially and continuously taking place on diverse dates and places.

The organization registered its sincere condolences to the bereaved families of the victims of the different ugly incidences that occurred.

It went on to state that it could be recalled that on the 29th April, 2020, an alleged attempted prison break occurred at the Central Correctional Centre, on Pademba Road in Freetown, which led to the destruction of property, injuries and loss of lives of some inmates and officers.

However, it continued, on the 30th of April, 2020, another violent incident occurred at Lunsar, again leading to the destruction of several properties (the Paramount Chief’s house and vehicles), loss of life and injuries to civilians.

“On the 6th May, 2020, the cycle of violence continued, this time, erupting at Tombo between some residents, believed to be fishermen, and their designated Chief. This led to loss of lives (Police officers and civilians), destruction of personal and State property, including injury to people,” the Executive Director furthered.

According to him, several accounts have been given as to what possibly might have been the cause of the different incidences.

“This Organization is dissatisfied and worried about the continuous unrest and tension that has seemingly overtaken reasoning in our nation,” Dumbuya stated adding how the ugly developments have the proclivity to undermine our hard-won democracy and peace, which families had sacrificed their lives to defend and achieve.

In stating their position, the Executive Director stated that they condemn the APC and SLPP Press Releases that came out on diverse dates, trading accusations and counter accusations against each other in languages that have the tendency to incite violence and unrest.

He also condemned the unreasonable responses of security officials to all the violence that occurred.

He said the organisation also notes the deliberate disrespect of the provisions of the Nelson Mandela Rules, Universal Declaration Of Human Rights and the 1991 National Constitution of Sierra Leone.

In proffering recommendations he called for the immediate dismissal of the Director of Correctional Services, institute independent and impartial investigations into all recent incidences, the immediate dismissal of the Inspector General of Police and the Deputy Minister of Internal Affairs, relocation of the Maximum Correctional Service Detention Centre and institute strategic security plans to forestall a reoccurrence of any such ugly incidence (violence or Prison break).