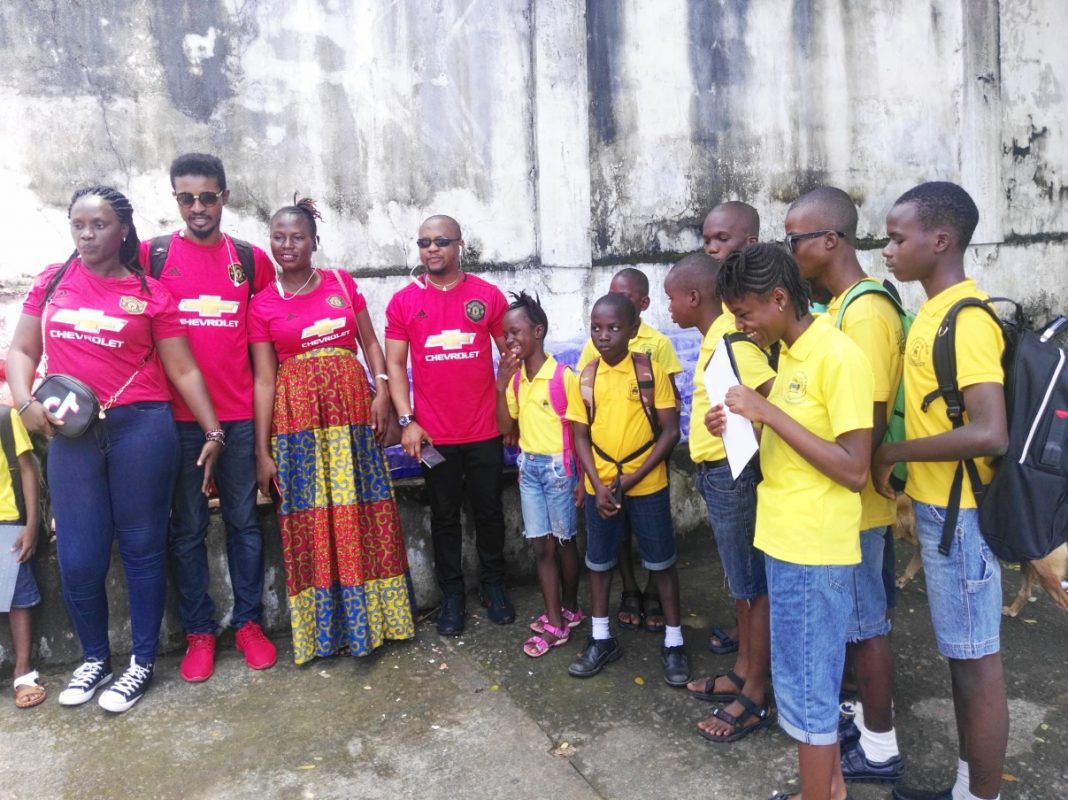 The Sierra Leone Manchester United Supporters Club on Friday 27th September, 2019 donated food items worth millions of Leones to the Milton Margi School for the Blind at their school compound on Wilkinson Road in Freetown. 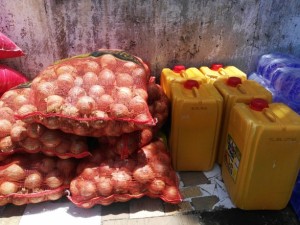 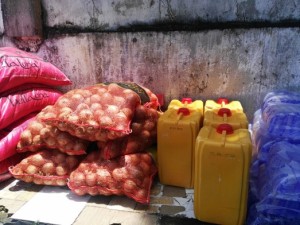 Speaking during the event a member of the Board of Trustees, Barton Cole, disclosed that the donation to the school is in fulfilment of the vision of the organization as one of their main aims to engage in charitable work, help the needy and bring smiles to the faces of young people.

He disclosed that they were touched by an appeal made by the Principal of the school few months back asking for support for the school saying as a Foundation they decided to come to their aid by donating food items as a way of rendering support.

“We hope to leverage the status of the parent club as well as use the auspices of the Manchester United Foundation to provide help to various vulnerable groups although a large part of our focus will be providing sporting opportunities for children,” he maintained.

Giving a brief historical synopsis, he said in 2014/ 2015 during the outbreak of the dreadful Ebola virus, when screening of football matches was banned, small groups of fans got together in homes and the idea of forming a supporters’ club was born,

In this regard, he said, it was a big deal when they finally fulfilled all the conditions needed for admission as an official Supporters’ Club and in doing so they became the first country in West Africa to achieve that feat and the 3rd in Africa after Egypt and South Africa.

Chairperson of the Sierra Leone Manchester United Supporters Club, Rugiatu Bangura disclosed that as an organization they will continue to work assiduously to ensure that they support less privileged children across the country. She added that it is a pride and prestige for her to belong to the officially recognized Supporters’ Club in Sierra Leone.

She said that the club will benefit members living abroad as well as other members who visit the UK stating that such include an entitlement to tickets based on a person’s total membership contribution, discounts at Manchester United shops, free entry to under 23 games, discounts on stadium tours etc. He added that they are also looking forward to create a Manchester United Club House where members will be entitled to free screenings.

Matron of the Milton Margai School for the Blind, Wuriatu Conteh, expressed profuse thanks and appreciation to the Sierra Leone Manchester United Supporters Club for the gesture which she said is not only important but timely as the school is really challenged with basic food necessities.

She revealed that the school caters for 90 children and it has not been easy for them, adding that every day they cook a bag of rice as the children are fed three times a day.

She called on other humanitarian organizations to support the school in order for them to continue to empower the children.